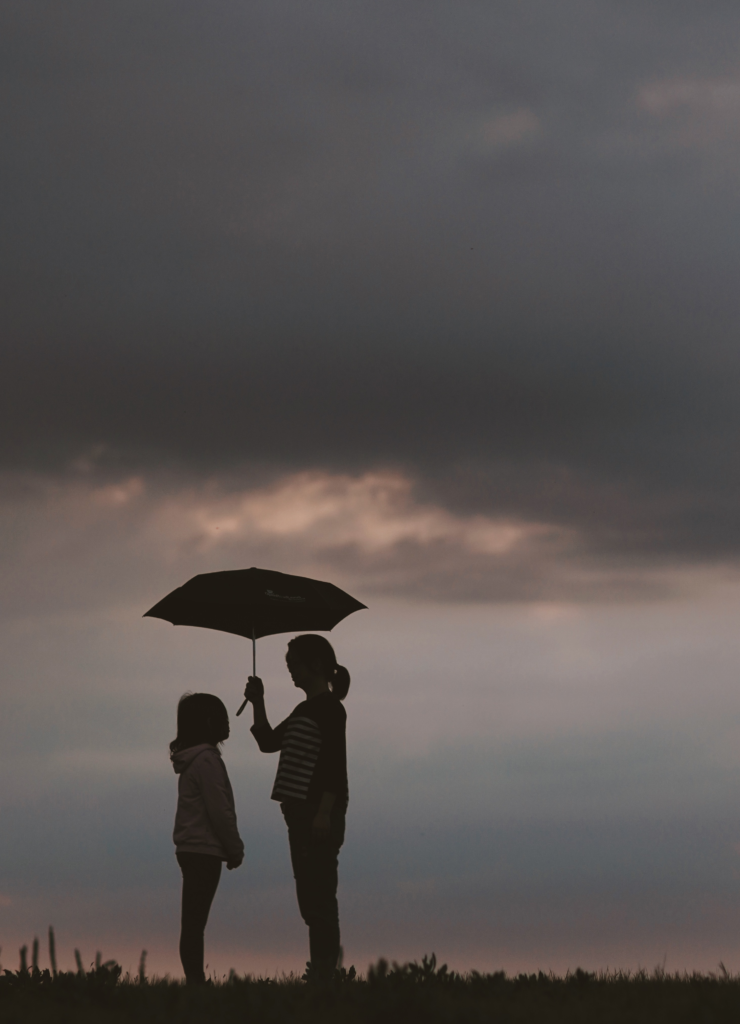 Mother’s Day can be a stark reminder to some. Memes that denote how wonderful mothers are. How your mother is your best friend, your endless wealth of support and advice, your highest confidant and your biggest fan. But sometimes that’s a world away from the reality and the truth that some mothers are toxic. As much as you’d love to buy into the ideology of the nurturing mothers that exist in abundance, for some that ideology brings nothing but a sad void. Natural jealousy and craving to have something so beautiful and special which you don’t have. A relationship that you don’t belong to, a relationship you’ve held out for. A mother.

Cutting ties with my own mother was an easy option for me. But making your way to that point in your life when you sever ties can be hard. The last resort when too many chances have been given. Too much hurt has been endured. Too many knocks down in replacement of building up. And a sudden realisation that you yourself need to rid toxic people from your life for your own sanity, well-being and success. And to give yourself an opportunity to bloom into the mother that you’d like to be, not the mother you had. A removal that can often be a last resort as there’s an expectation that your mother will always be by your side in a loving and caring capacity.

It’s difficult when you are surrounded by a society that dictates you have to love your mother as she’s the only one you have. That notion can be a far cry from the fact. It’s a harsh reality that sometimes your own mother can be someone that you’re better off without. I know, I’ve been there.

After a childhood filled with sexual and emotional abuse under the participant and allowance of my mother, children’s homes and foster carers (where I was reminded that true mothers come in all forms), I still held onto the need to have a relationship with my mother in the hope that things would one day change. But as I entered adulthood I realised that they wouldn’t. Scared witless of the thought of toxic breeding toxic, I kept her close to me so I was at least knowledgable of her actions and I could protect others from them. A case of friends close and enemies closer – an awful statement to apply to your own mother. But I walked away with the ethos that if she really did love me she’d let me go and take solace in the fact I was happy.

I know I would sacrifice my own happiness for my children’s. 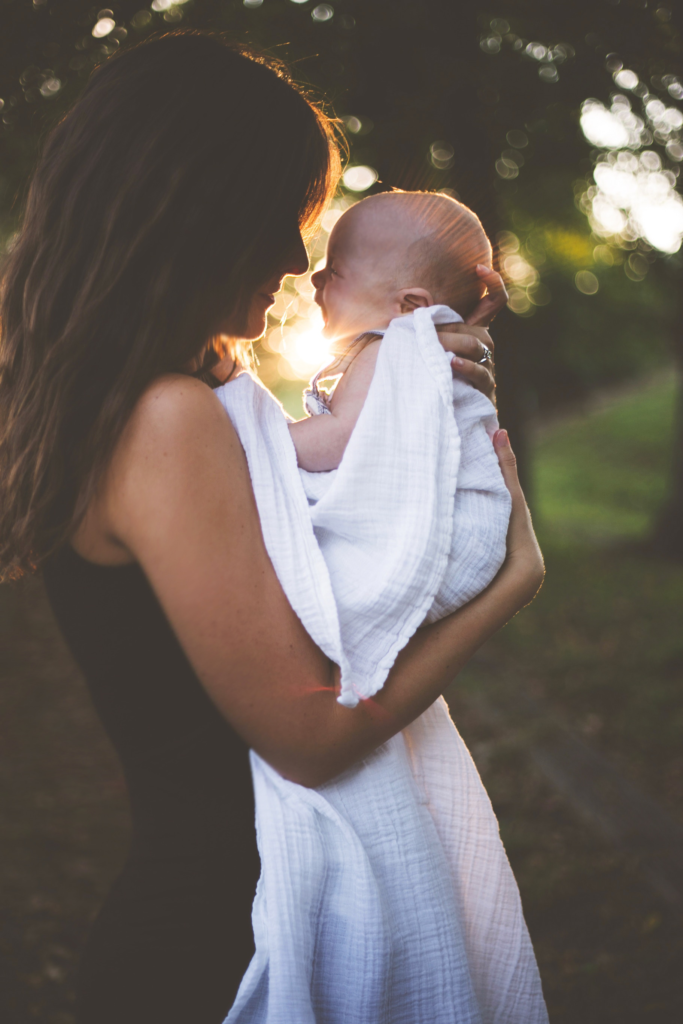 But her actions did not change even at arm’s length and as thoughts turned to becoming a mother myself I knew I had to sever the ties completely to enable me to become the best person I could be for my own children. My own mother was a toxic woman that I cut ties with in my teens and I still stand by my choice today.

I gave her a childhood full of chances and although we most often give them chance after chance in the hope that they’ll change, sadly for some, they don’t. But there are positives to come from living with a toxic parent. I firmly believe that the negativity shown during my childhood has given me a huge ability to always seek out the positives. The consistent knockdowns have taught me that I always have the ability to get back up stronger. The criticisms have taught me that you will always get the best from people by building them up. I’ve learned that remorse for your own actions can mean the world. I’ve learned I can be a role model for my children. I’ve learned never to judge the make-up of a family.

I’ve learned that I am good enough.

The power to be the best mother I can has come from letting go of the one I had. I like to think that people change and I will always give people the opportunity to change but this Mother’s Day, just like the last one, I’m reminded that some people will never change and I will thank my mother for making me the mother I am today. Toxic most certainly doesn’t breed toxic.

You Deserve To Be Loved

Being A Mum Can Be Lonely