You are here: Home / As They Grow / Tell Tale Signs You Have a Teenager 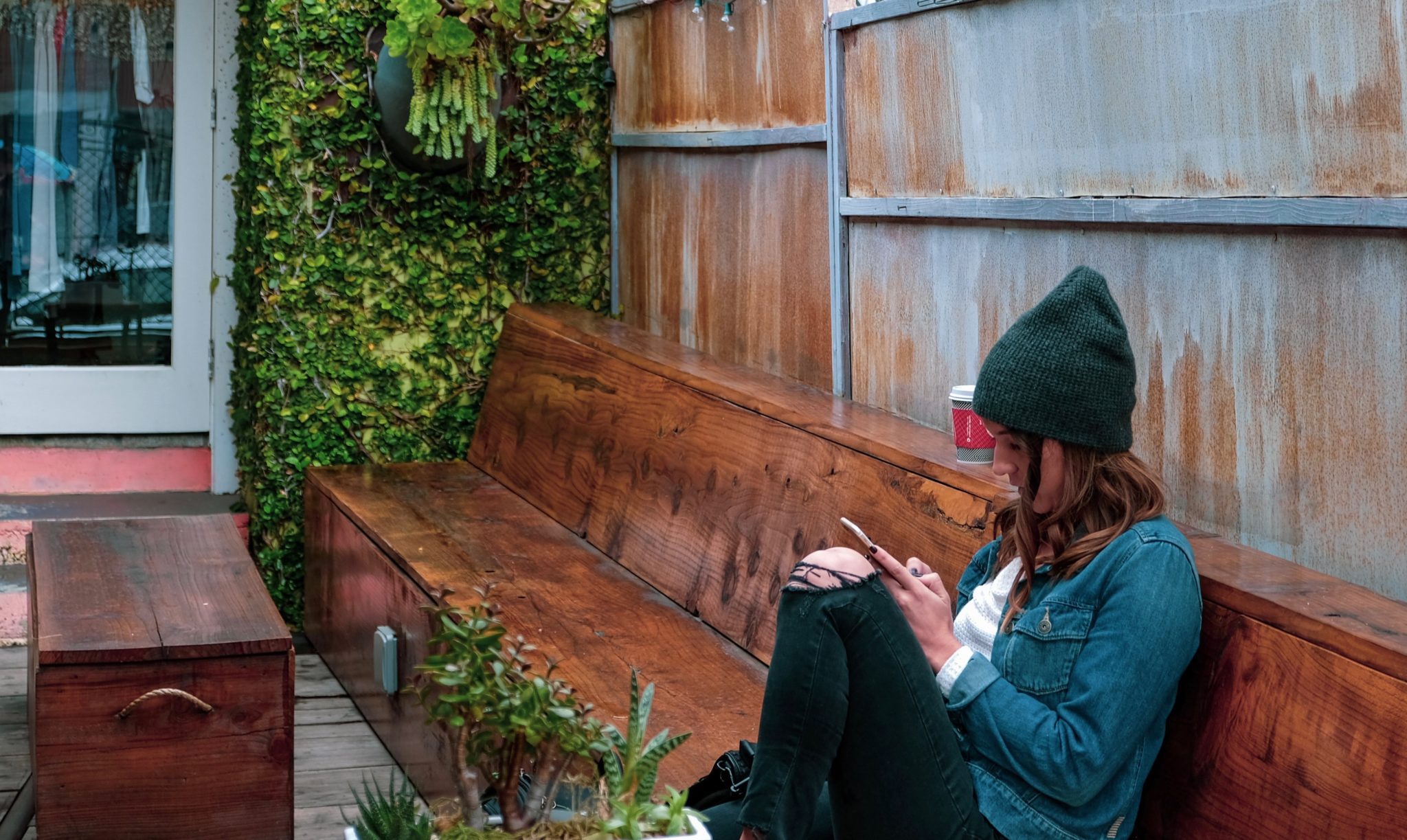 Teenagers are a strange breed. Creatures of habit, room dwellers, cupboard scavengers, door slamming mumblers. They like to sleep for copious amounts of time but also possess the ability to become nocturnal socialisers. They fridge forage and either avoid the bathroom at all costs or consume it for seemingly every waking minute… there is no in-between.

They are hoarders of cups, bowls and spoons and are inseparable from their mobile devices.

They can make a meal from a single food item and are masters of ensuring a chocolate spread jar is scraped free of every last smear with the most admirable precision. 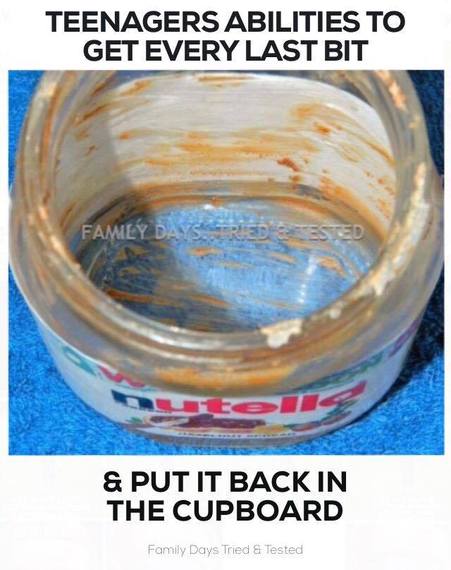 I remember teenage-hood well. Years filled with angst and thoughts of boys, music and aspirations of what I would be. I remember living for the moment.

And now many years later, with my own teenagers, I see the traits which I once had and it makes me giggle in a ‘Been there done that’ sense. I had the t-shirt, wore it solidly for weeks and threw it on the floor too.

The teenagers would insist that I haven’t but boy, I have.

It’s only now, many moons later that I see the signs. Right in front of me, playing out in my own teenagers as I have become one of ‘The Olds’.

So how do you know you have a teenager? I asked our followers that very question and together as an accumulation of ‘Olds’ living with teenagers here are the tell tale signs that you may also have one or two of your own: Part 1, Part 2, Part 3 (yes there are a lot of signs!)

You know you have a teenager when…

But above all teenagers still house the children they were as they grew up, going through a crazy transition form childhood to adulthood, it’s not always easy and it’s a time filled with a rollercoaster of emotions and peer pressures mixed with a contrast of moments where they want to still be a child and moments where they crave to be an adult.

A time where sometimes you can only sit back and watch and wait for them to emerge out the other side.

But beneath that teenage covering, they are still there. Your baby, growing up.

Essential Guide To Knowing You Have A Teenager- Part 3

The Essential Guide To Knowing You Have A Teenager Part-1

Essential Guide To Knowing You Have A Teenager- Part 2