You are here: Home / Outdoor Fun / Beach / Returning the Loot – A Piratey Adventure 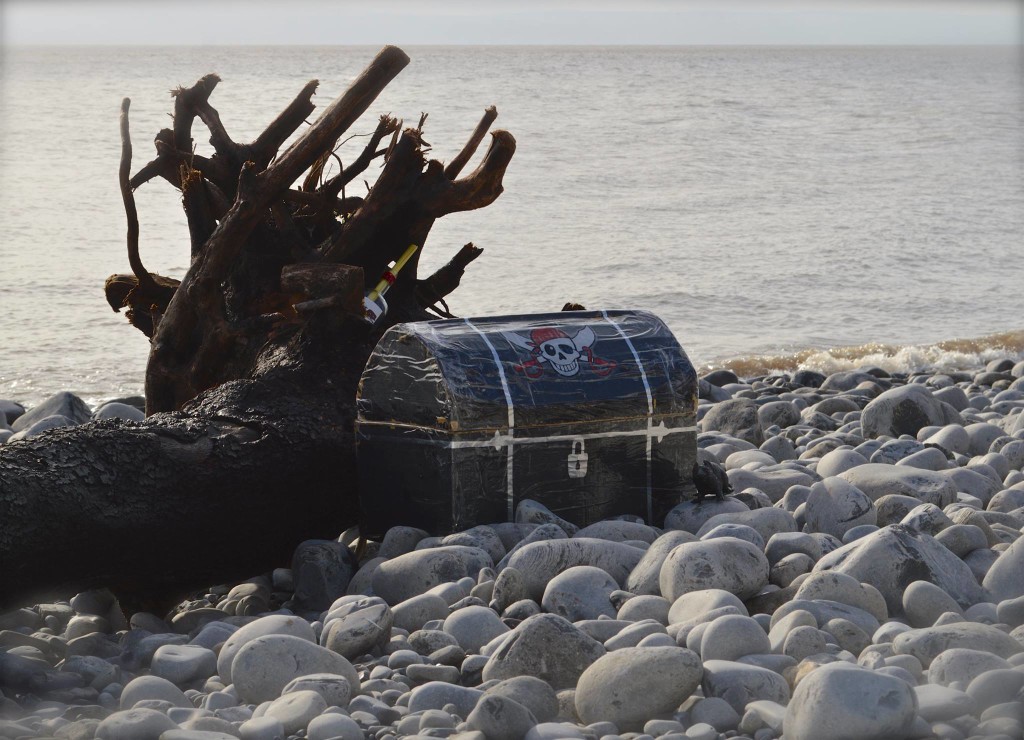 Back in the summer we received our first ever Micro Scooters as part of our prize for becoming finalists in the MAD Blog awards for the family fun category, and the kids were over the moon!

In particular, Noah 3 became very attached to his Dino Micro Scooter and it quickly became his best friend and mode of transport…along with constantly whizzing around the house he loved to ride it to school each day….but last week disaster struck 🙁 SOMEBODY STOLE HIS SCOOTER! right under our noses from the doorstep. Buggers.

But Noah being 3 immediately grasped on to the opinion that the pirates had taken it (he wouldn’t be wrong there!) and we let him believe that illusion rather than throw him into the realities of the world just yet…all was not lost though as we were soon to find out.

We posted on our Facebook page about our shock over the situation and to our surprise we were contacted my the wonderful people at Micro Scooters who wanted to replace Noahs scooter!! We were chuffed to beans.

So we decided that because Noah was under the impression the stinking pirates had taken his scooter then they should return it too…so thats exactly what we did with a little Family Days Magic.

Once the box arrived we set about turning it into a treasure chest, We bent the flaps, painted it black, added a pirate sticker and then covered it in clear tape. We cut three sides to enable the chest to open and filled the inside with shiny paper….it was perfect…. 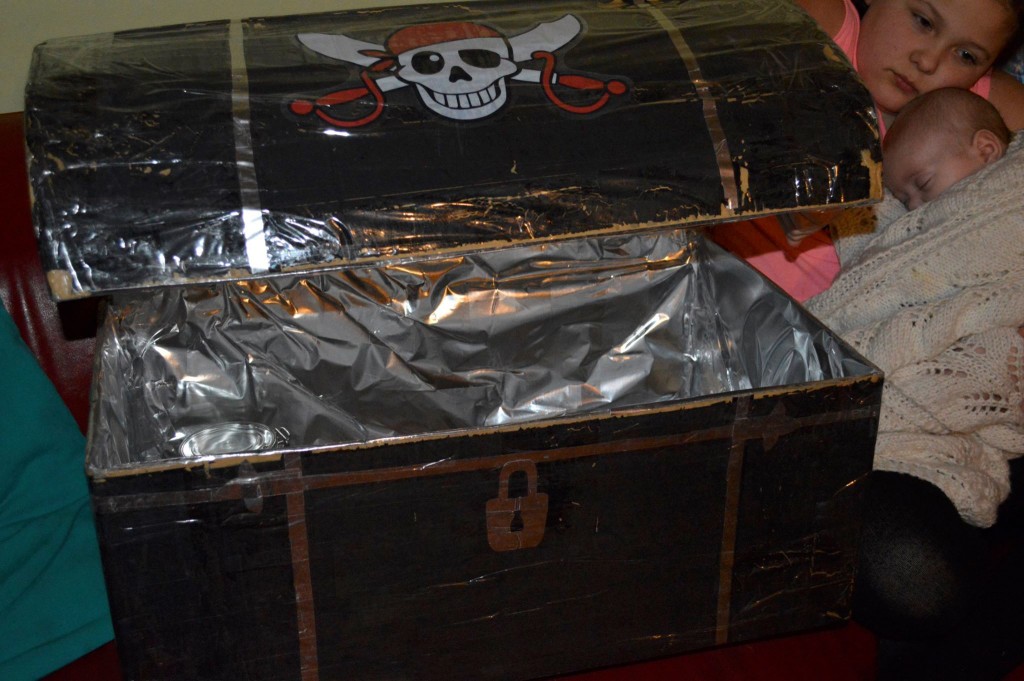 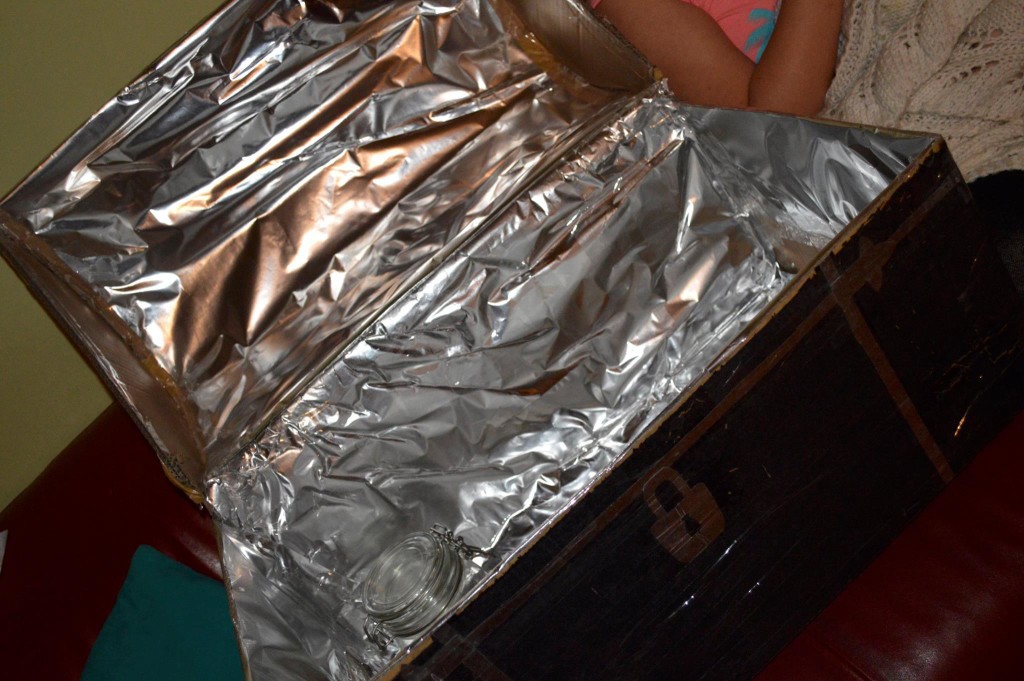 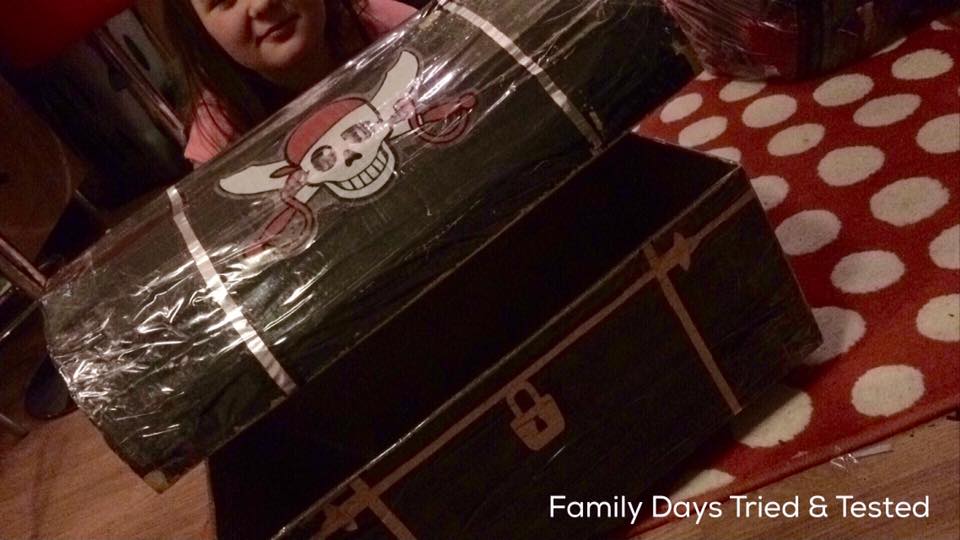 We hid the chest under the stairs and left a note from one of our nocturnal dinosaurs in the fridge for Noah to find. 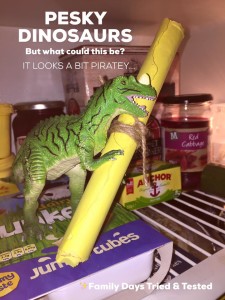 And that’s where our pirates adventure began…. 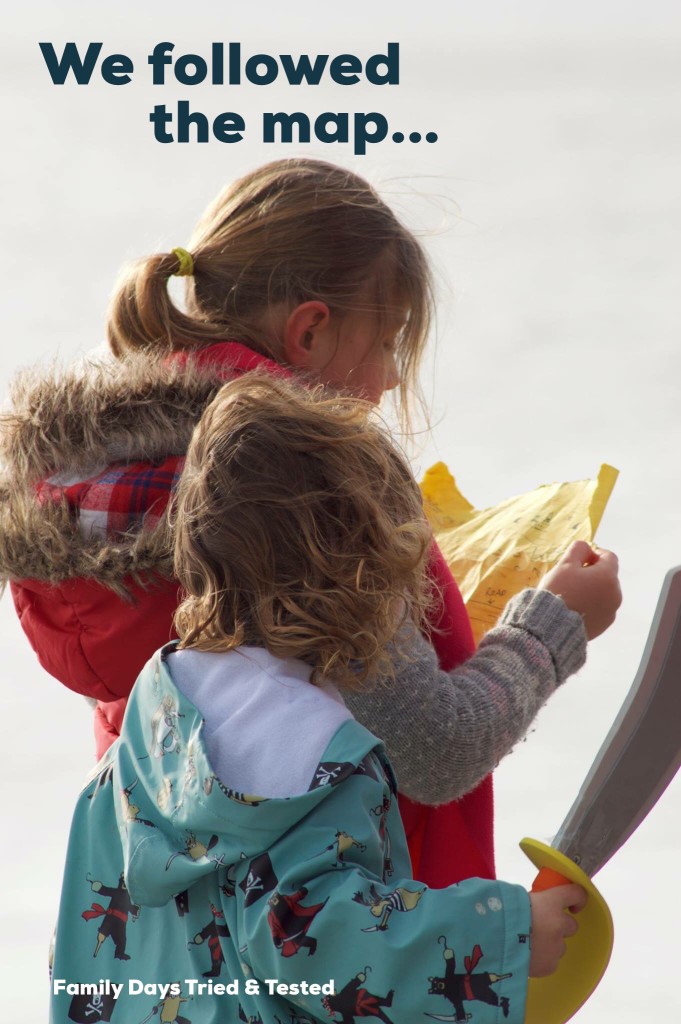 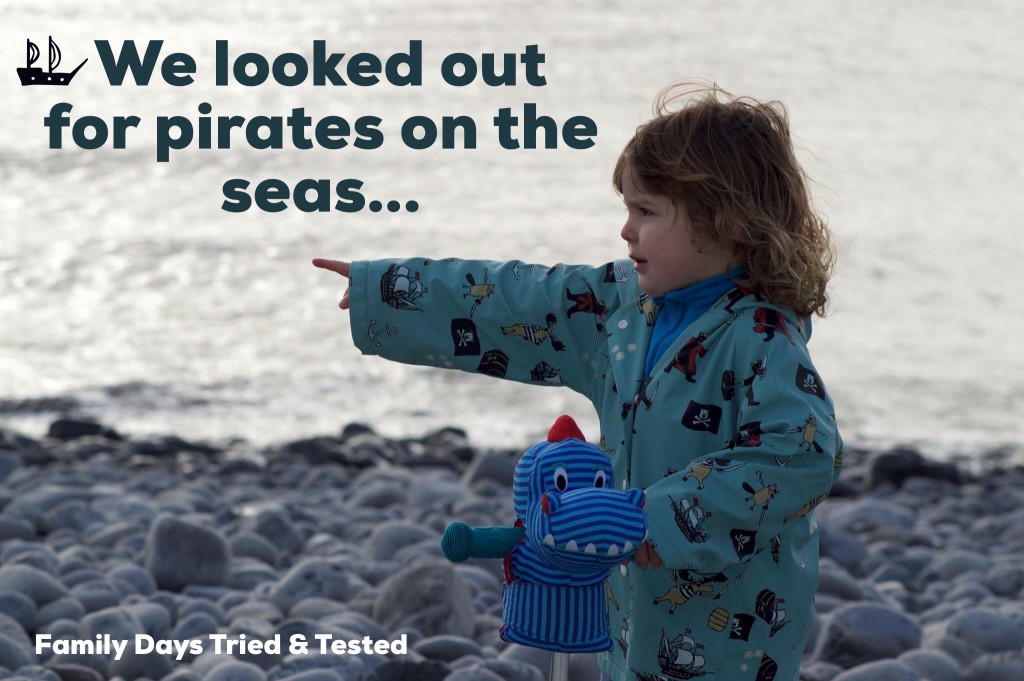 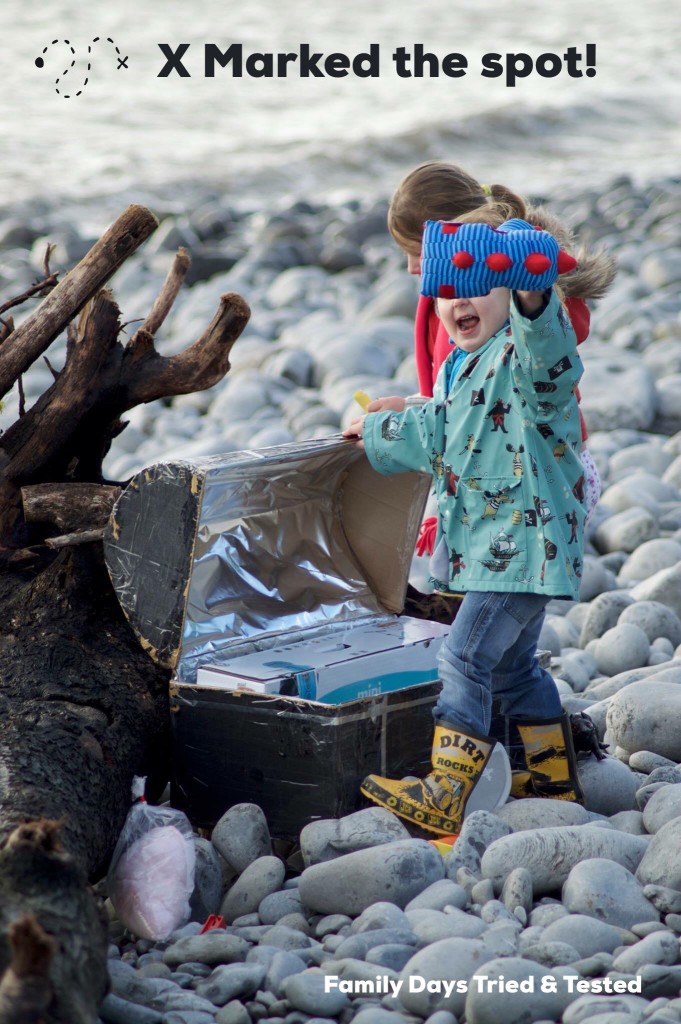 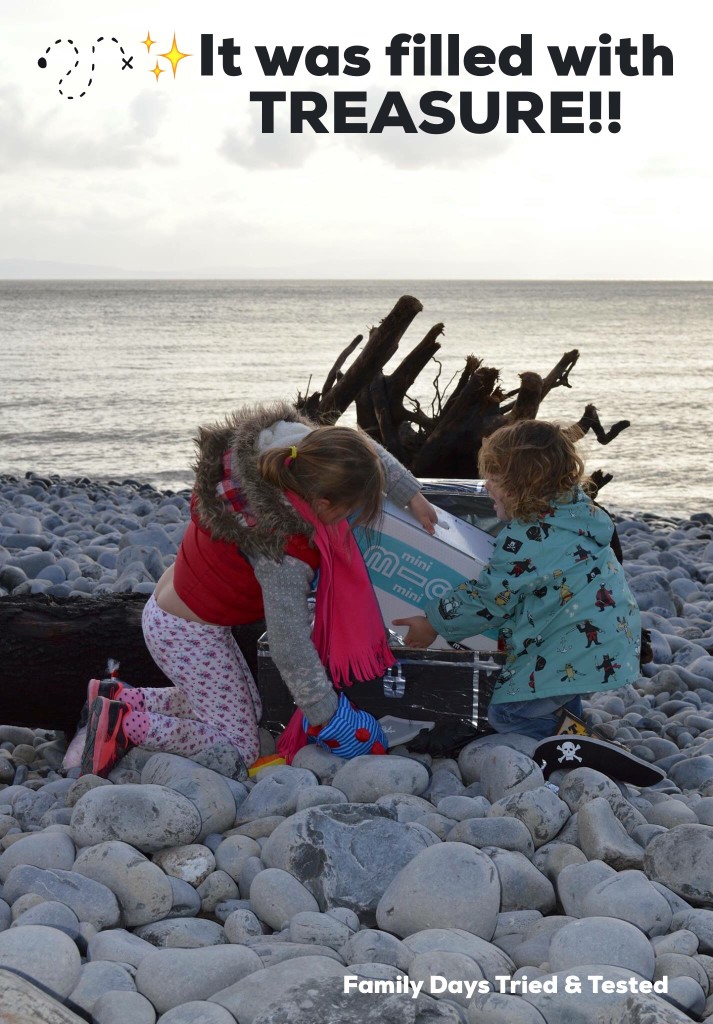 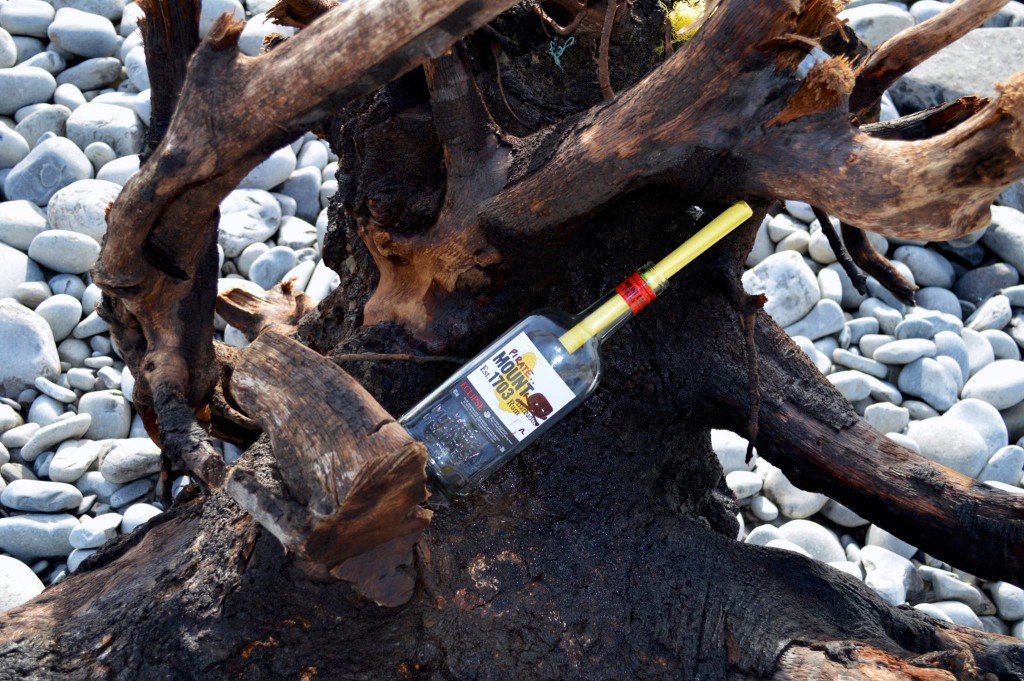 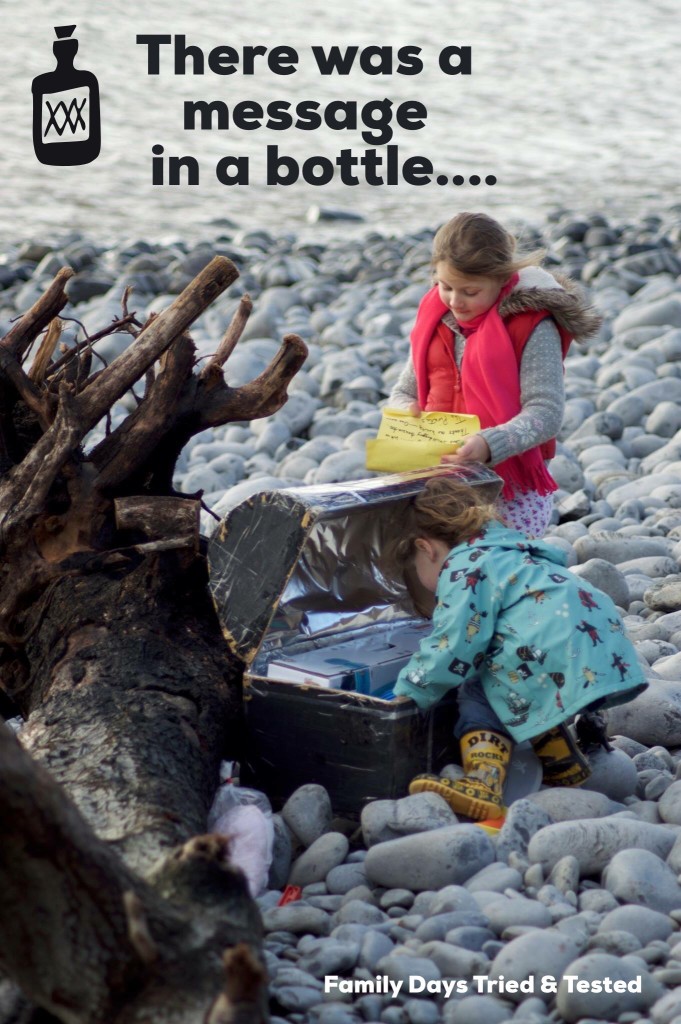 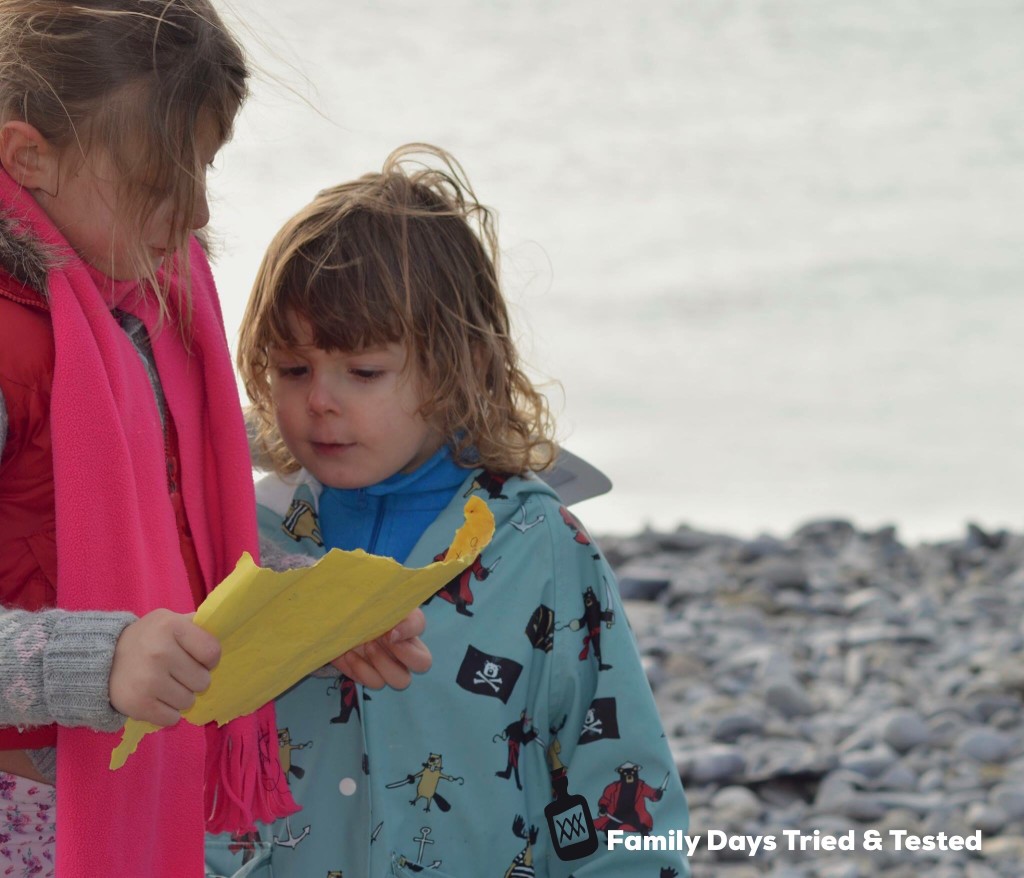 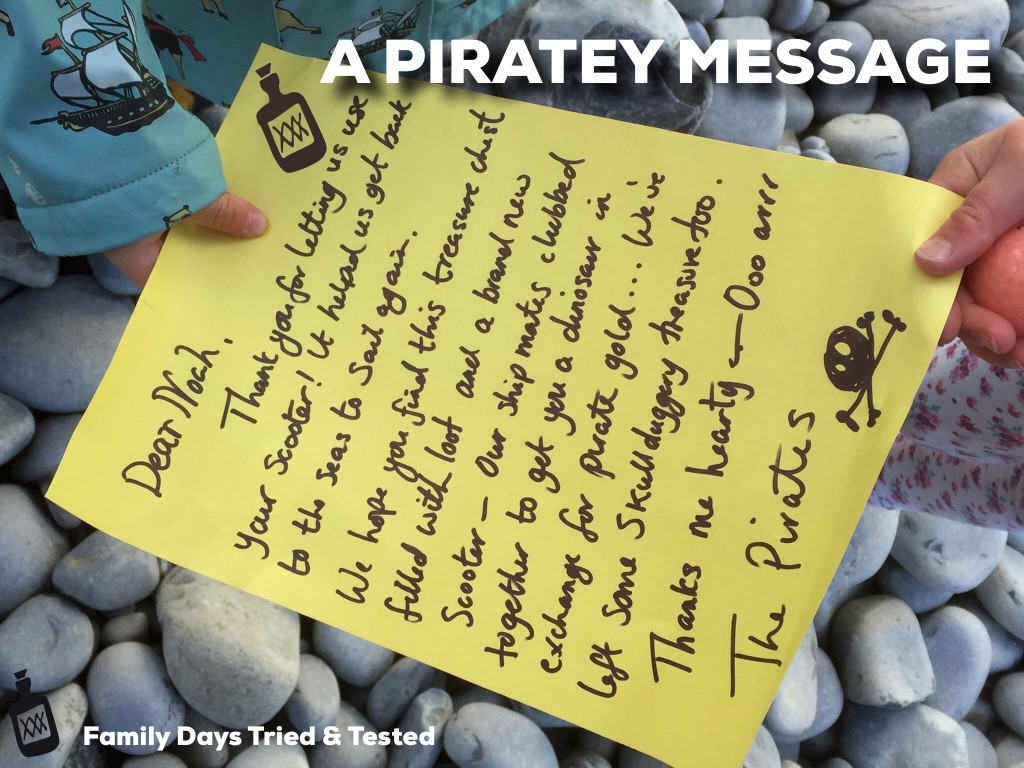 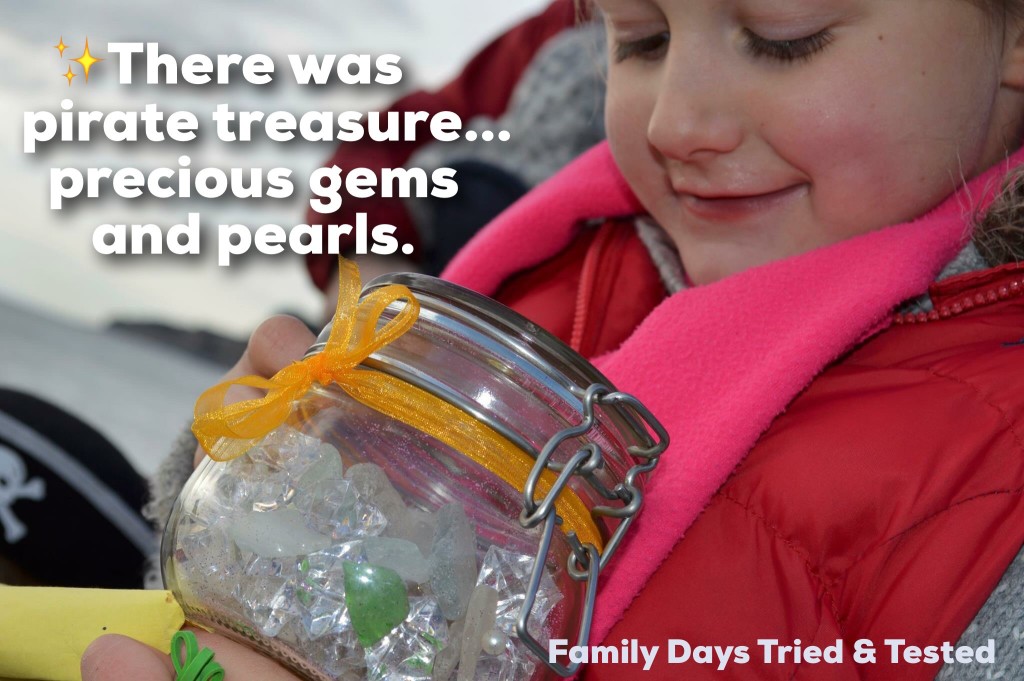 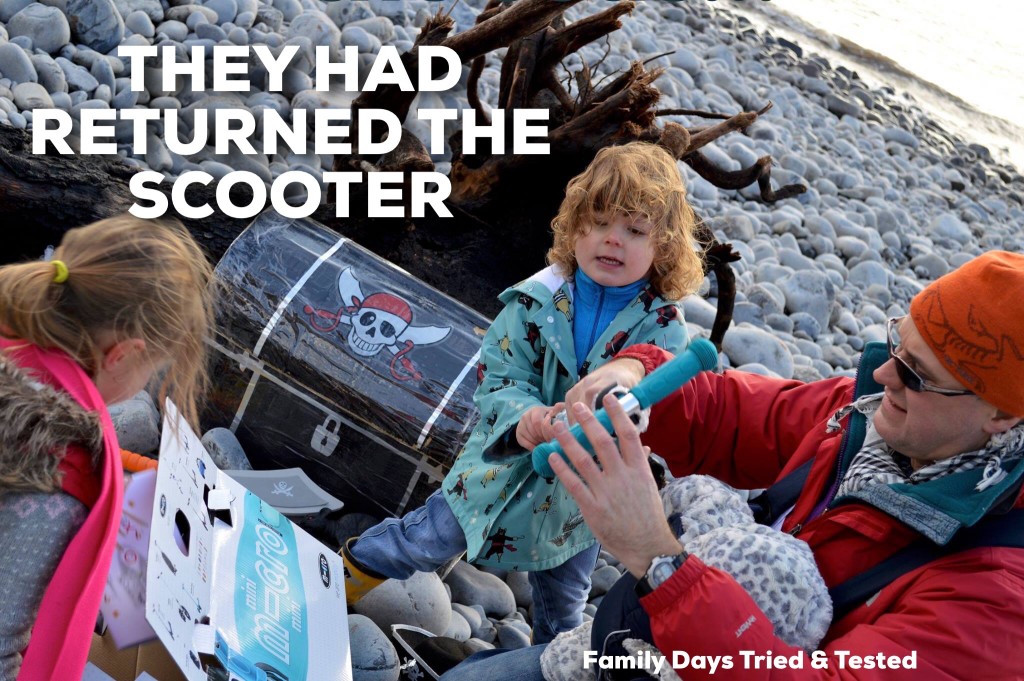 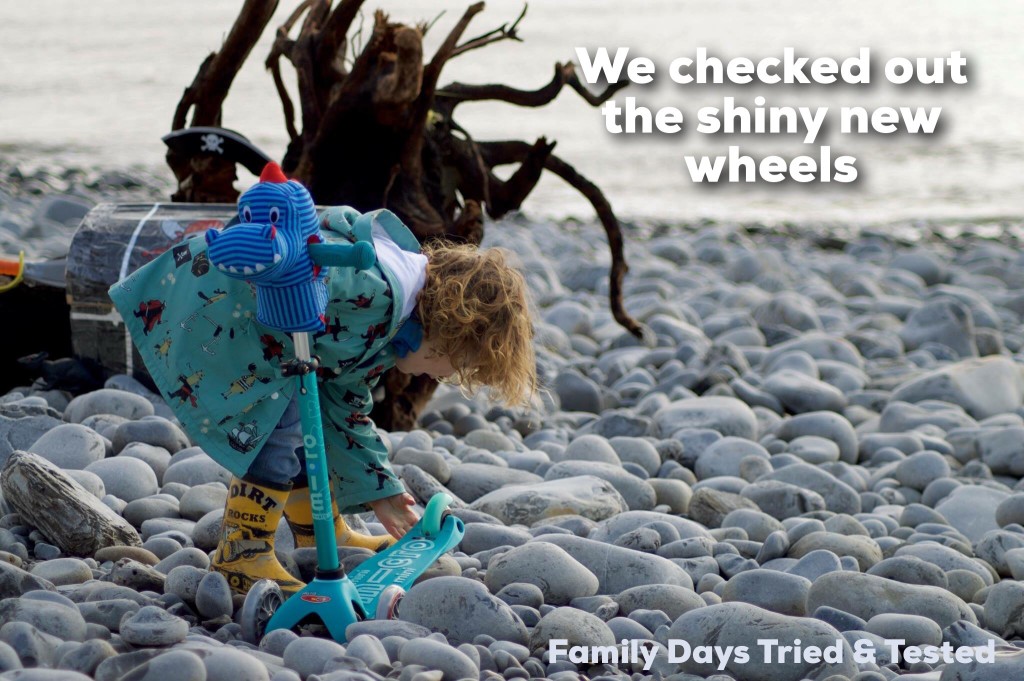 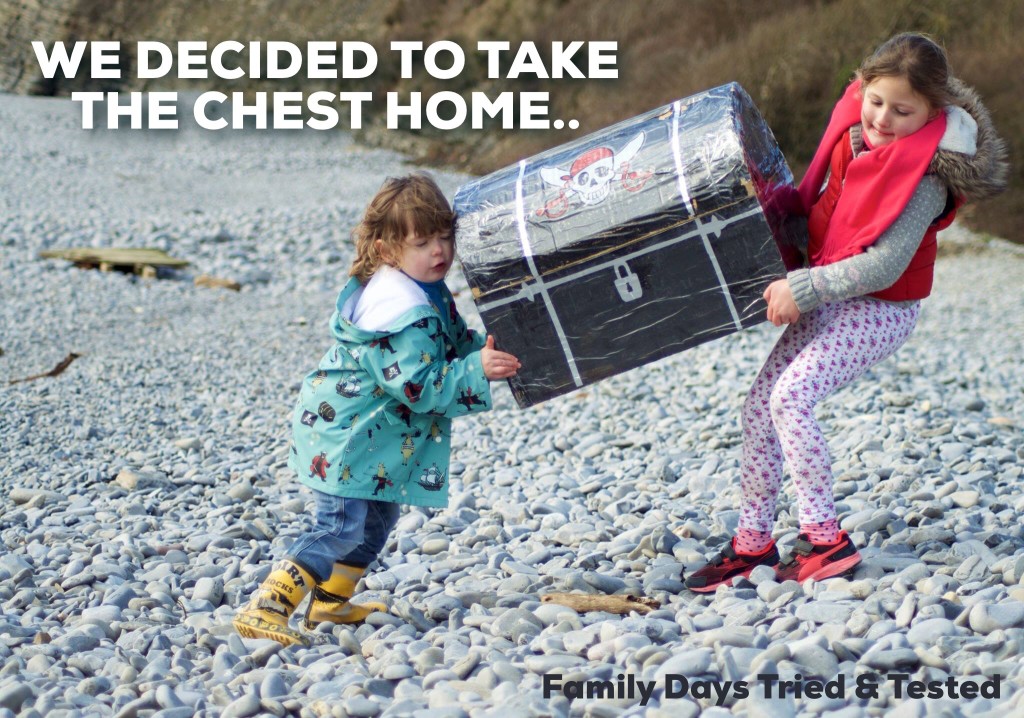 And then we headed off to road test the new scooter… 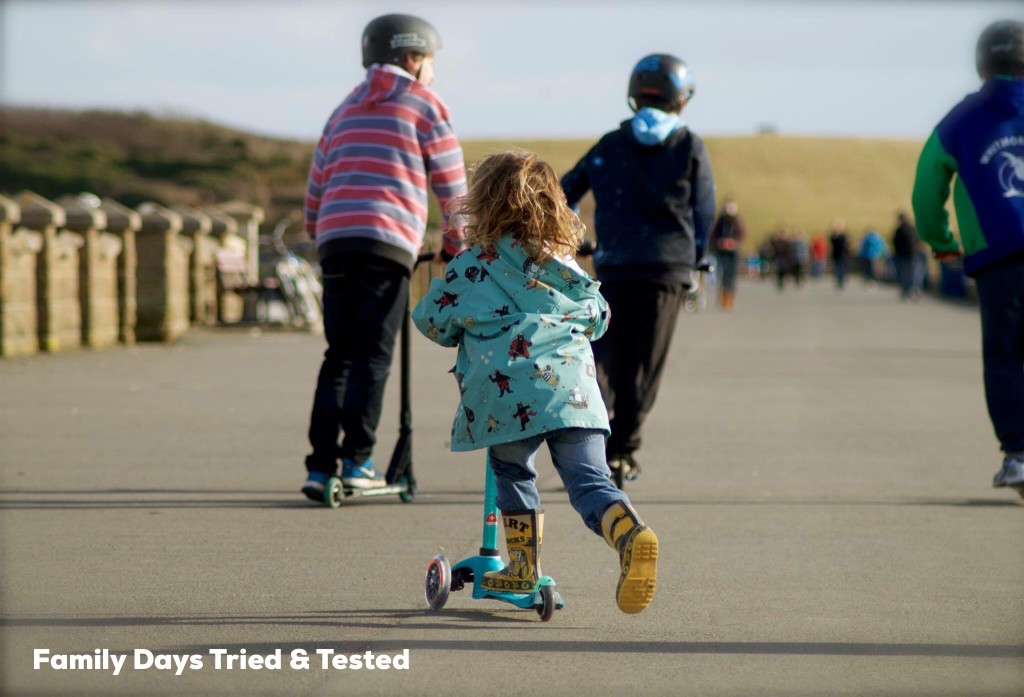 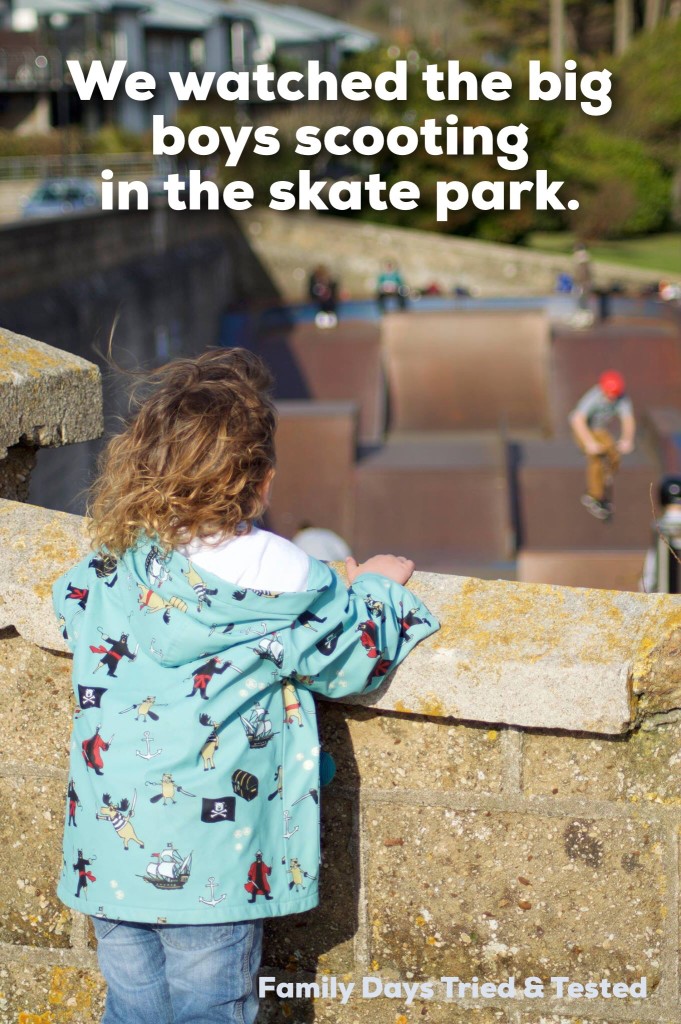 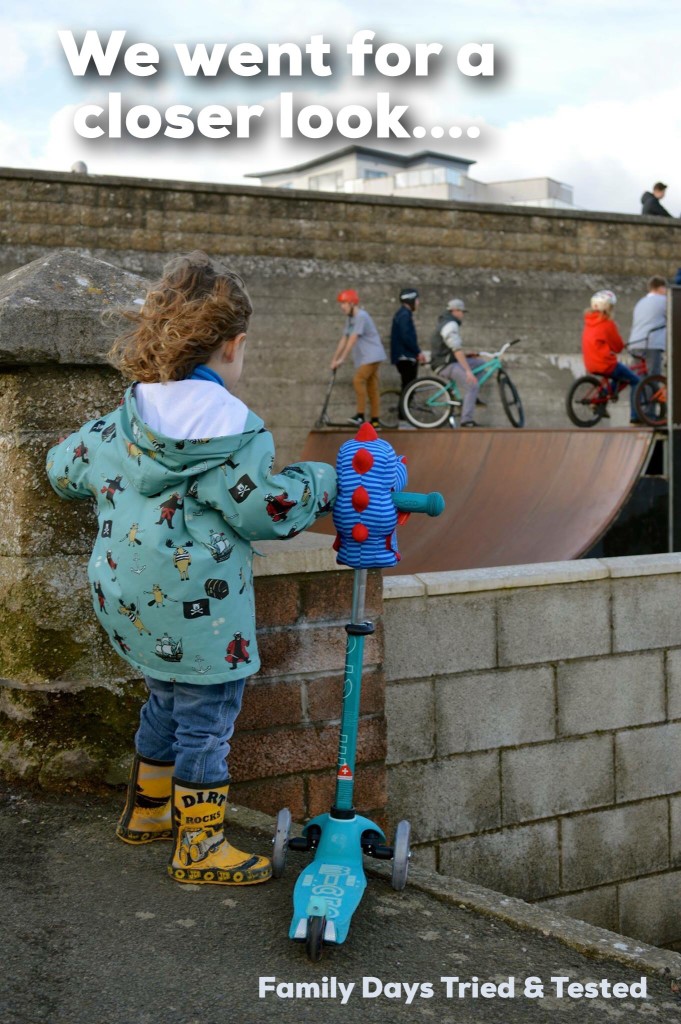 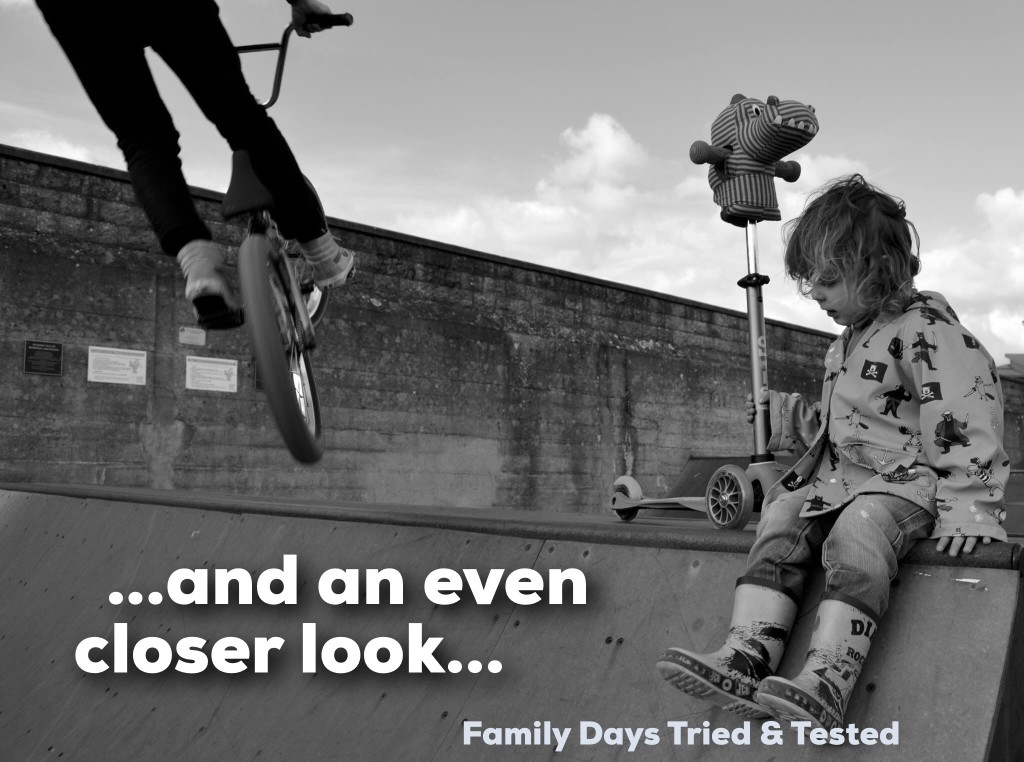 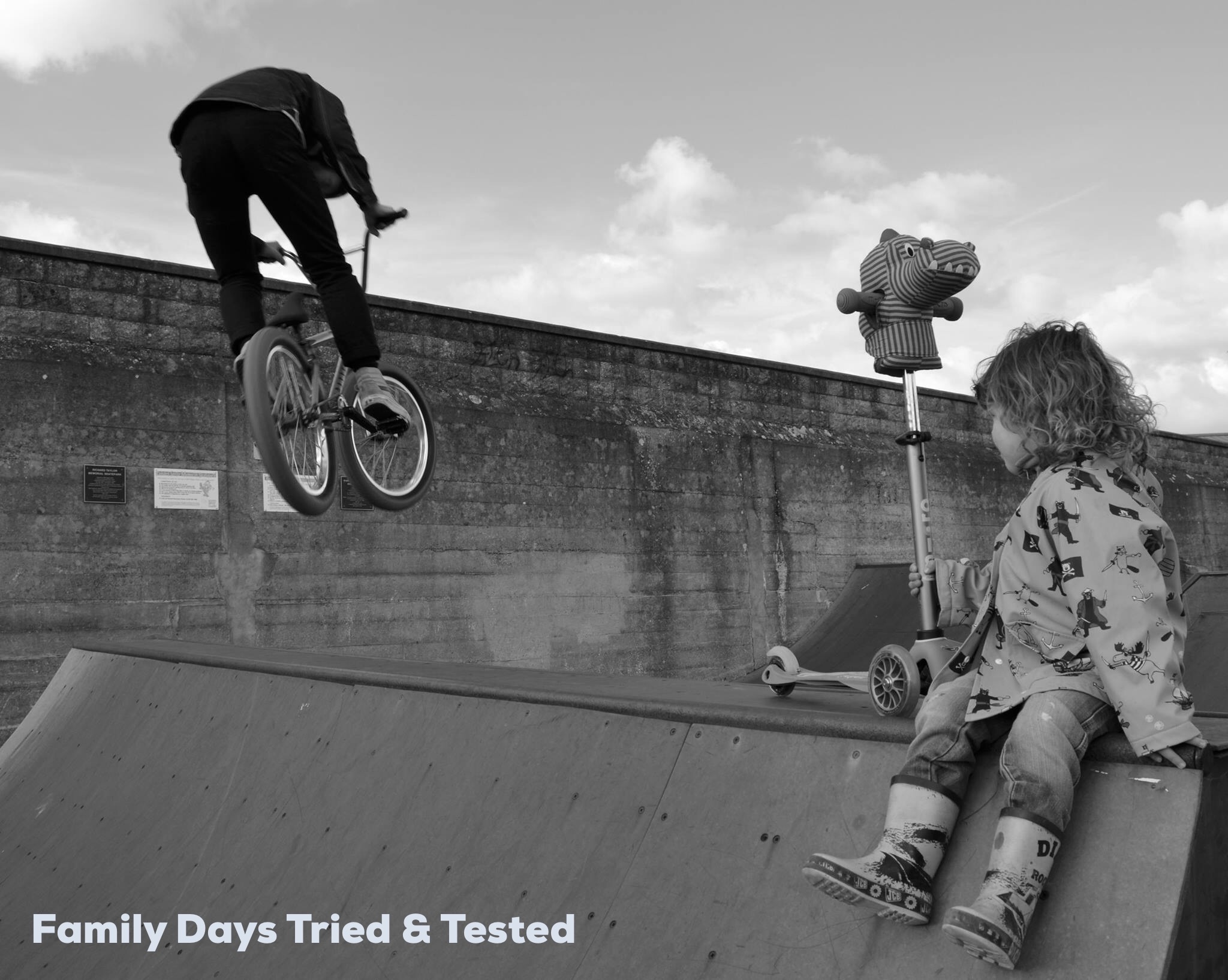 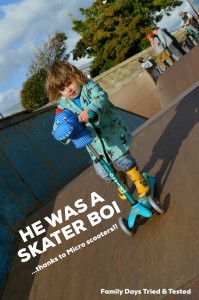 We would like to thank the lovely people over at  Micro Scooters for being such fabulous pirate and helping us to return Noahs beloved scooter that the skull duggery naughty pirates took….we certainly had a fantastic pirates adventure and ended up making some wonderful memories from an originally pants situation….they true are lovely hearties and our favourite shipmates… 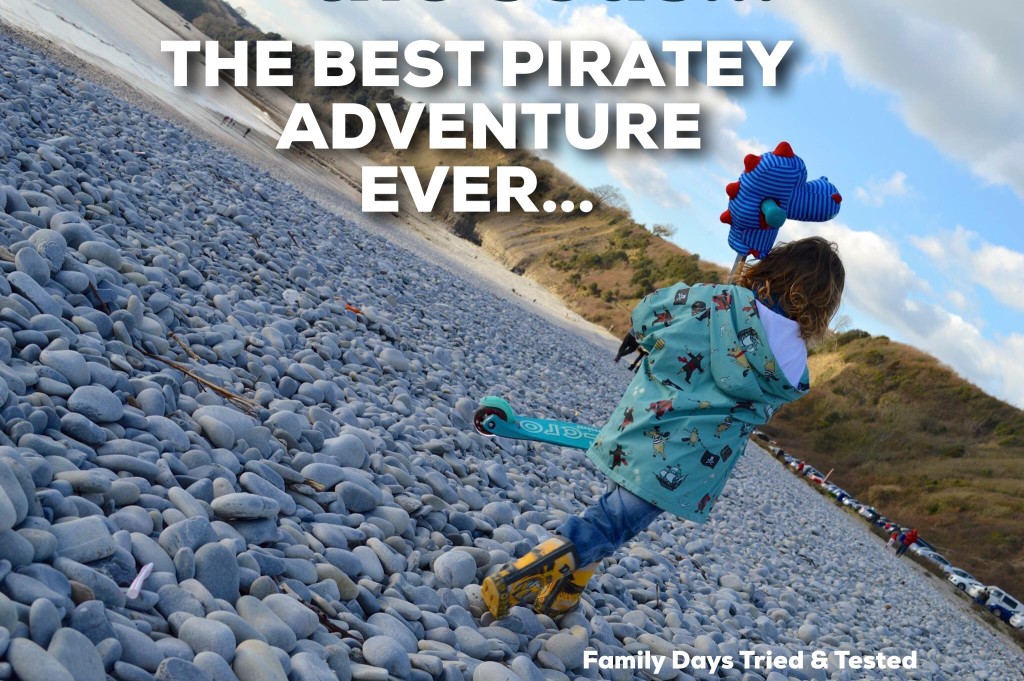 Welcome to the Wonderful World of Scooters