You are here: Home / As They Grow / It’s OK to Argue in Front of Your Kids 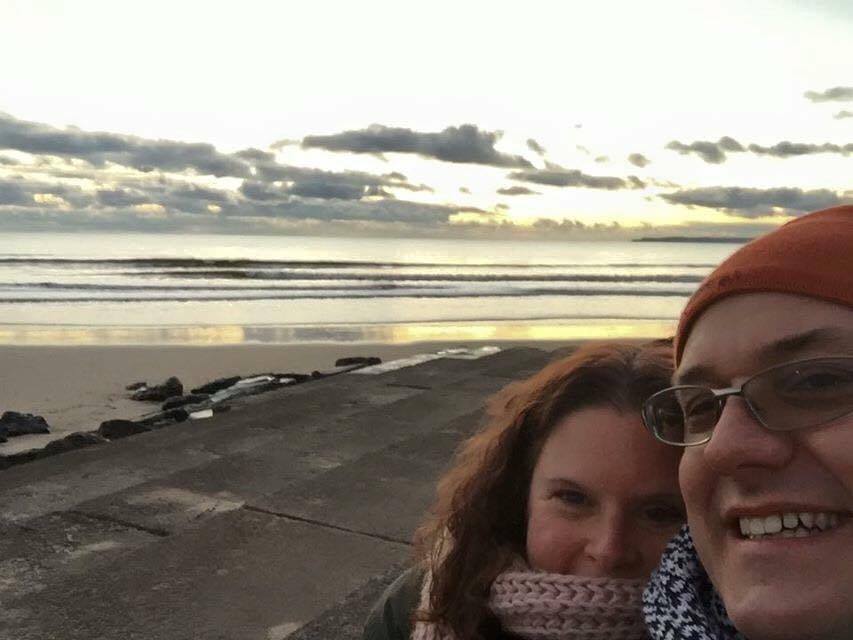 Don’t argue in front of your children, it’ll scar them for life. Strong words that seem to be consistently used.

But I’m on the other side of the fence. I consider myself a realist.

Is it really that wrong to argue in front of the children?

Last night we argued. I’m not even sure what it was about. I just remember myself having a migraine, Mr FD finishing a long day at work and the kids running around us like headless chickens… noise.

Then something tipped the balance and it all descended to pot.

I shouted at him, he shouted at me. We grasped at mean words to throw at each other. We swore, we battled out our annoyances about each other, we got things off our chests in the most unconventional way. Crashed and bashed about, vocally locked horns and then I buggered off to bed with the babies whilst Mr FD sulked in front of the TV and the evening was lost.

Today we’ll dust ourselves off and pop ourselves back on track… until the next time.

You may think the children are the casualties of our war, but are they?

Isn’t letting them be privy to the war a natural way to show them that things can be rectified, actions corrected and peace restored in the way we go forward? I’m not suggesting you go all out to start an argument but does it really pay to keep it in?

Life isn’t all rosy, it’s not sweetness and like day in day out. We’re not the Waltons, we don’t strive to be. We’re dysfunctionally normal, I think.

** I’m not talking about the arguments that can come thick and fast on a daily basis from a toxic relationship – that’s not healthy and no child should be taught that that’s the norm. **

I used to beat myself up about arguing in front of the children and then something changed within my thought processes. I decided to focus on the positives. (That’s an ironic statement to use in regards to arguments, a negative process.)

We referee the kids bickering everyday. We step in when needed and other times we leave them to battle it out amongst themselves. Mostly the arguments will run their course and they’ll naturally get over it. They move on, they make friends and they learn to live alongside each other- We accept that. So why does it differ for adults?

I don’t want the children to grow up in a bubble of happiness where life is perceived as a calm and peaceful bed of roses, because it’s not.

Everybody wobbles. We all vent… We all need to vent.

Removing the lid from the simmering pot now and then prevents it from over spilling into an irretrievable mess. Letting the steam out removes the pressure.

SHOW THEM THE ABILITY TO APOLOGISE AND MOVE ON

But perhaps the most important process of arguing is being able to the show the kids your ability to apologise to each other.

We always get the kids to apologise to each other when they argue. We don’t make them apologise for the argument itself but we do get them to pinpoint things they shouldn’t of said, tones they’ve used, actions they’ve displayed. Apologies are made for the way in which they’ve treated each other during the argument. We don’t make them apportion blame – it takes two to argue.

And it’s the same for us as parents. We lead by example and will apologise to each other under the watchful eye of the children. We will show them that we can individually be responsible for restoring the peace and reclaiming the harmonious balance.

So all is not lost, pieces can always be picked up and put back together and showing them that is an important life lesson. Isn’t that life?

I’d love to hear thoughts, even if they differ for ours…