You are here: Home / As They Grow / The Most Essential Item For School 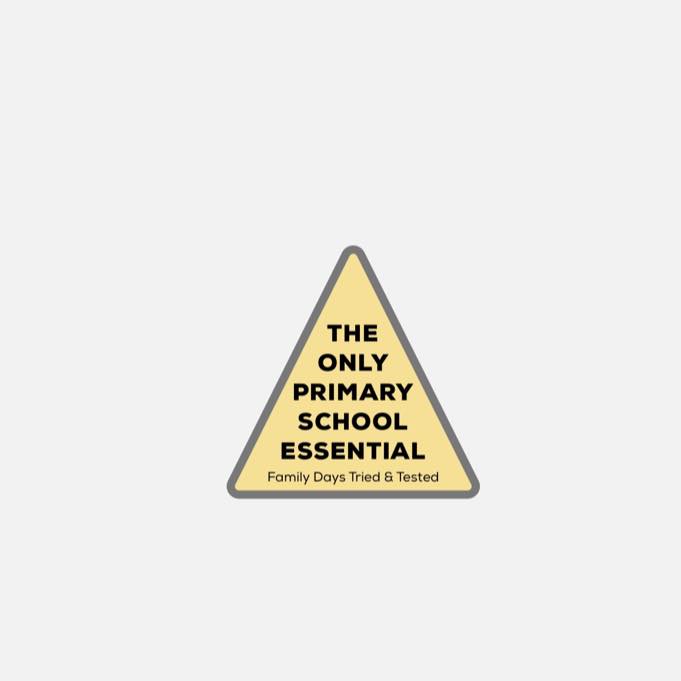 Forget everything you’ve been told about starting school, what labels to use, lunch bags to buy, which school shoes are best. Forget it all.

There is only one thing you need to know. One thing to get you through. One device that will become your saviour during the school term path ahead. Your friend to fight an oncoming battle with.

But you can win. Just be prepared.

I just wanted to throw this out there. What am I on about? Who will you battle with? NITS! Blumming HEAD LICE!

25 years & 8 children later and I discovered the Nitty Gritty. 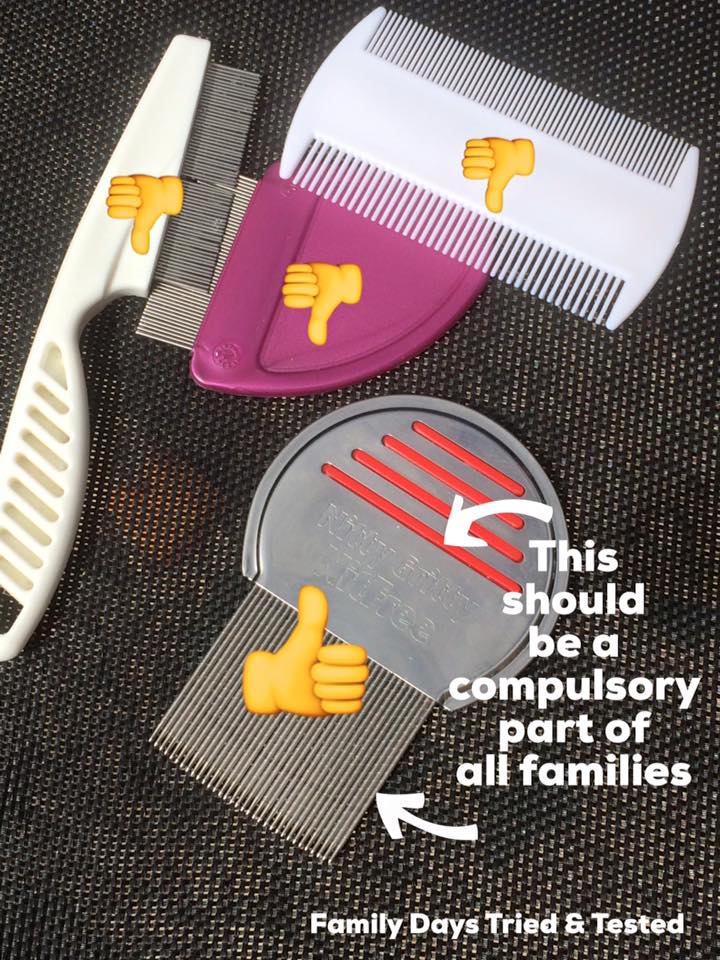 Where have I been?!

I’ve probably nit combed enough hair to adorn a million Rapunzels, spent untold hours dousing kids in tea tree oil and conditioners. I’ve almost torn my hair out on occasion and felt like a nit picking chimp at times. I’ve rejoiced at keeping on top of it and despaired at my failures in combat…

Then the Nitty Gritty came into my life.

Let me tell you., I did the kids hair with my old trusty combs, a proper thorough job, confident in the eviction of any critters that may have taken residence and I then turned to a final once over with a Nitty Gritty comb that had been given to me and was left wondering where it had been all my life.

This bad boy removed everything. EVERYTHING! It evicted hardened and elusive squatters that I didn’t even know were there.

This should be as compulsory as school uniforms.

They retail around £10 but in the scheme of things it’s a fabulous investment and will pay dividends against the others I’ve tried which usually end up bent or missing bristles.

Onwards and upwards in the war against head lice. I now have the upper hand.

I hold a parental weapon of mass destruction.

The Nitty Gritty comb is considered so good you can even get it on prescription.

**This essential item recommendation is a result of followers asking me what I feel is a handy item to have during the childhood years. It is also incredibly important to maintain a good attitude towards the reality and normality of head lice, we lose the battle once we lose the will and don’t bother. And no-one paid me to say that. It really is an essential part of the back to school kit.

You may also enjoy… 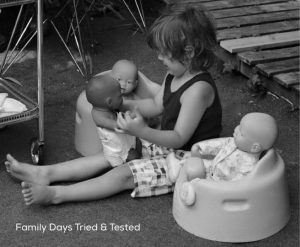 Essential Guide To Knowing You Have A Teenager- Part 3

The Essential Guide To Knowing You Have A Teenager Part-1

Essential Guide To Knowing You Have A Teenager- Part 2