You are here: Home / Holly House / Cleaning Out The Tower At Holly House 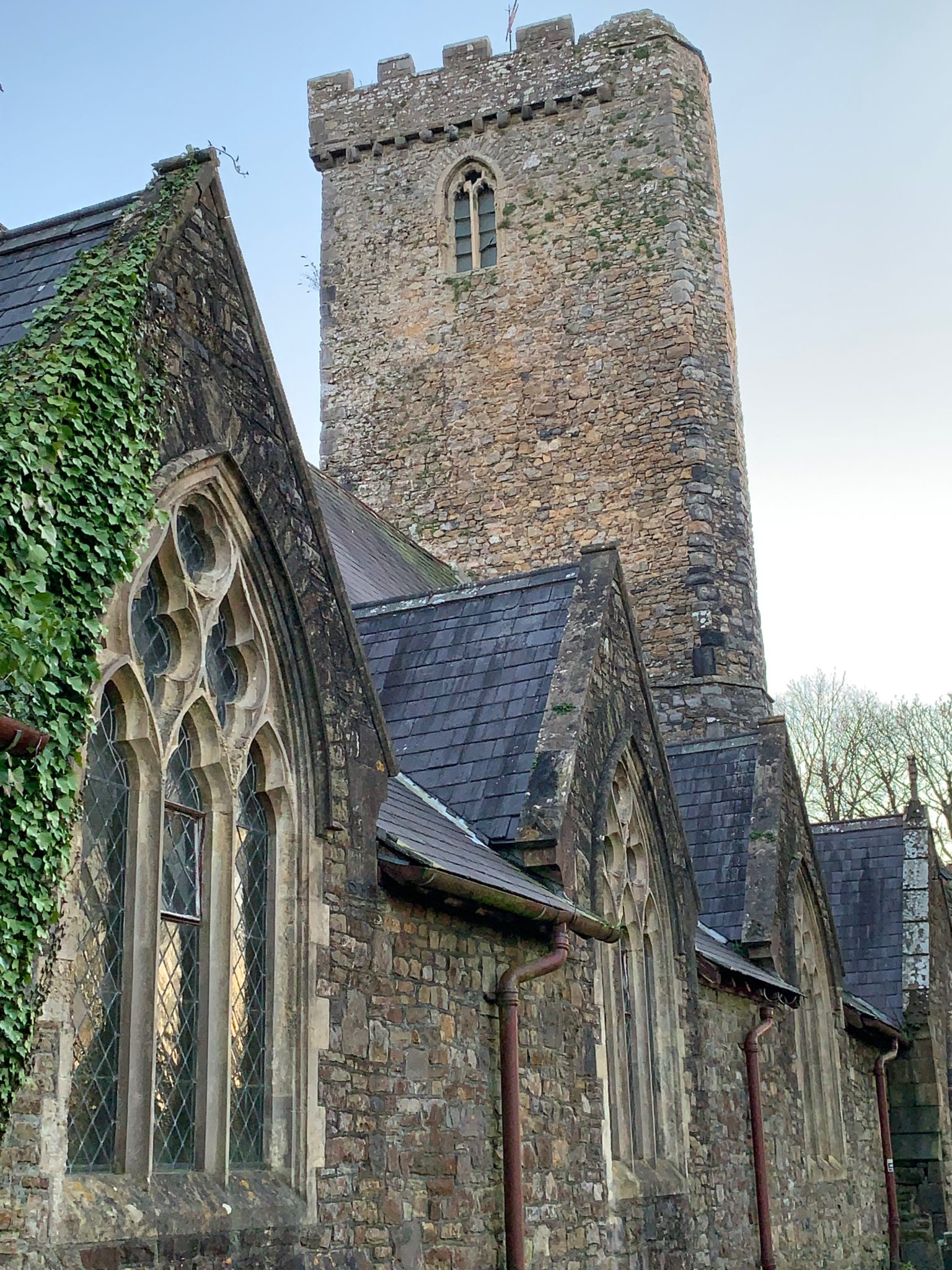 It was an important and productive day at Holly House today, we finally got to start work on the tower. After getting the go ahead earlier on in the week it was full steam ahead.

Originally built in the 12th century and rebuilt in the 15th century using the original stone, the medieval tower is the oldest part of Holly House, it houses two bells and is the highest point in Haverfordwest boasting of 360 views stretching from the Preseli mountains (where the stones that make up Stonehenge came from) all the way to the Pembrokeshire coastline.
The tower itself has 3 floors and is a spectacular example of medieval building.
Left to deteriorate for many years the tower has become over run with pigeons coming and going through broken window slates, this has taken it’s toll on the tower and it is now caked in guano, a foot deep in places. 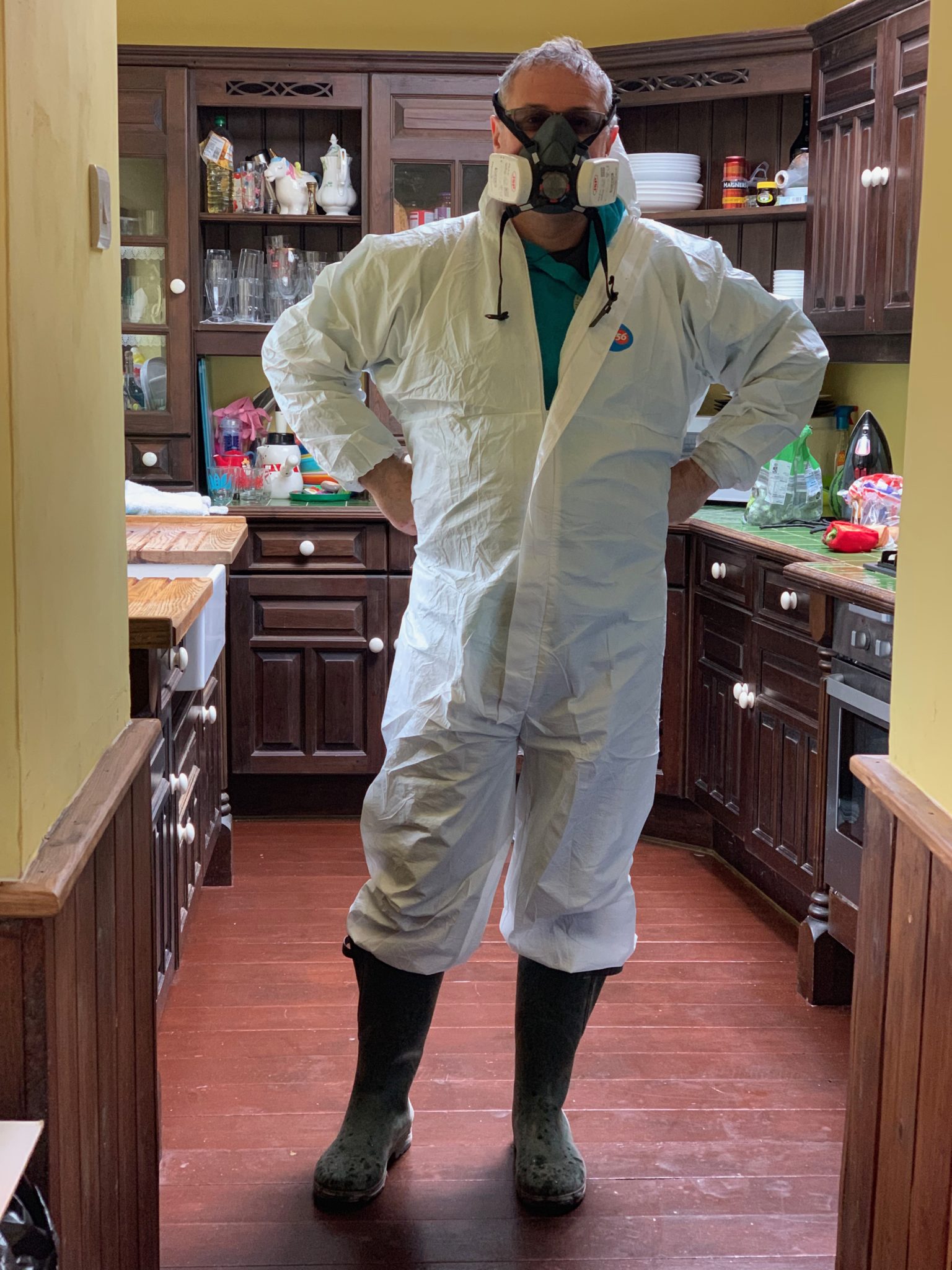 Last week we had meetings with conservationists and ecologists to start on the process of bat surveys and it was established during this that the tower as a whole is extremely unlikely to house any bats and therefore given the amount of pigeons the presence of bats would be unusual. We were given the go ahead to start cleaning out the tower.
Pigeon poop can be extremely dangerous to humans, it omits highly toxic spores that can give you a nasty lung disease, so precautions had to be taken to ensure we were safe whilst doing so, so after the correct breathing equipment was obtained we were ready to dig in. 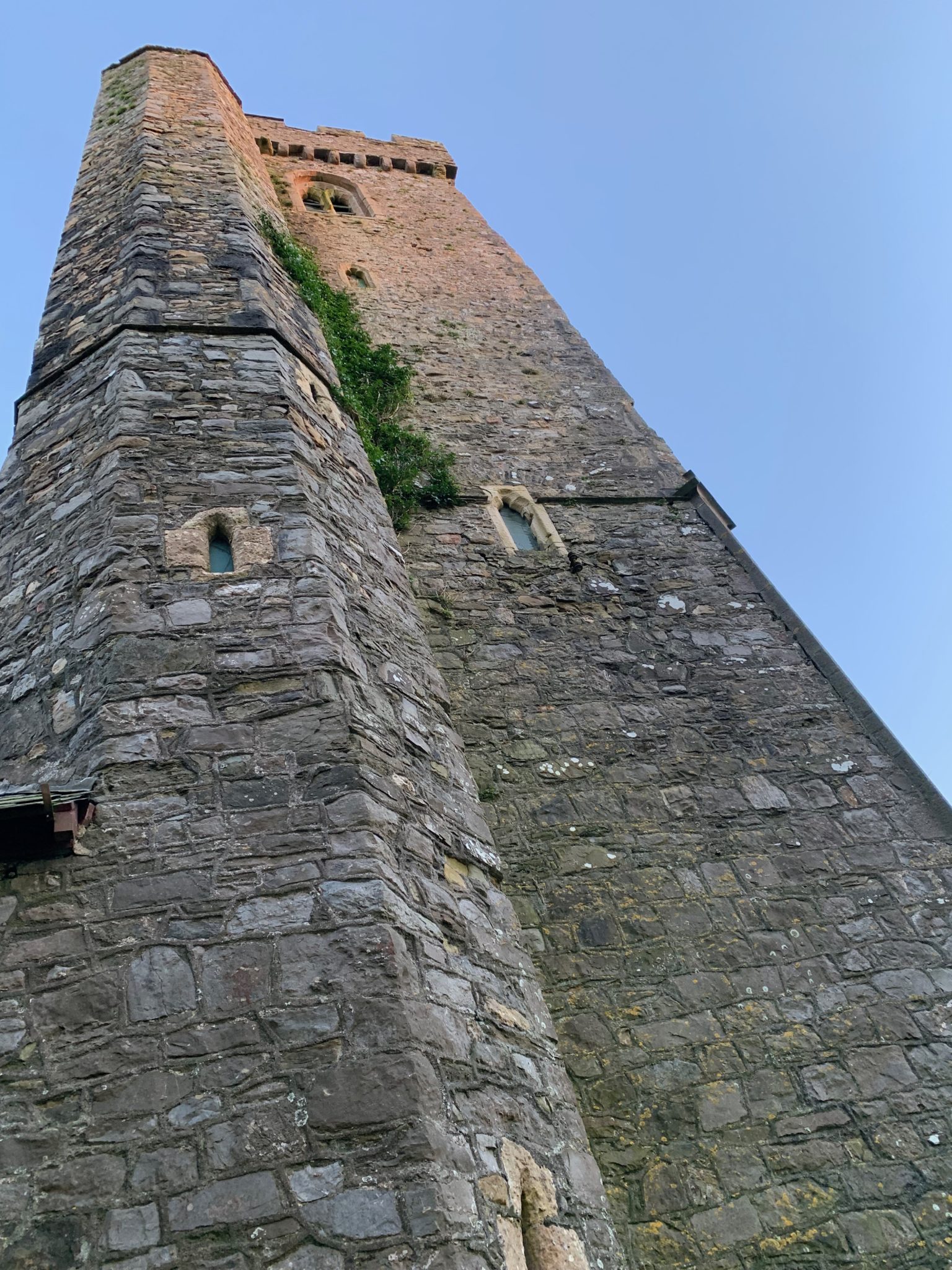 The tower is 20metre/74foot tall, consisting of three floors, two bells and the most fabulous of stained glass windows.

There are 97 steps in total. 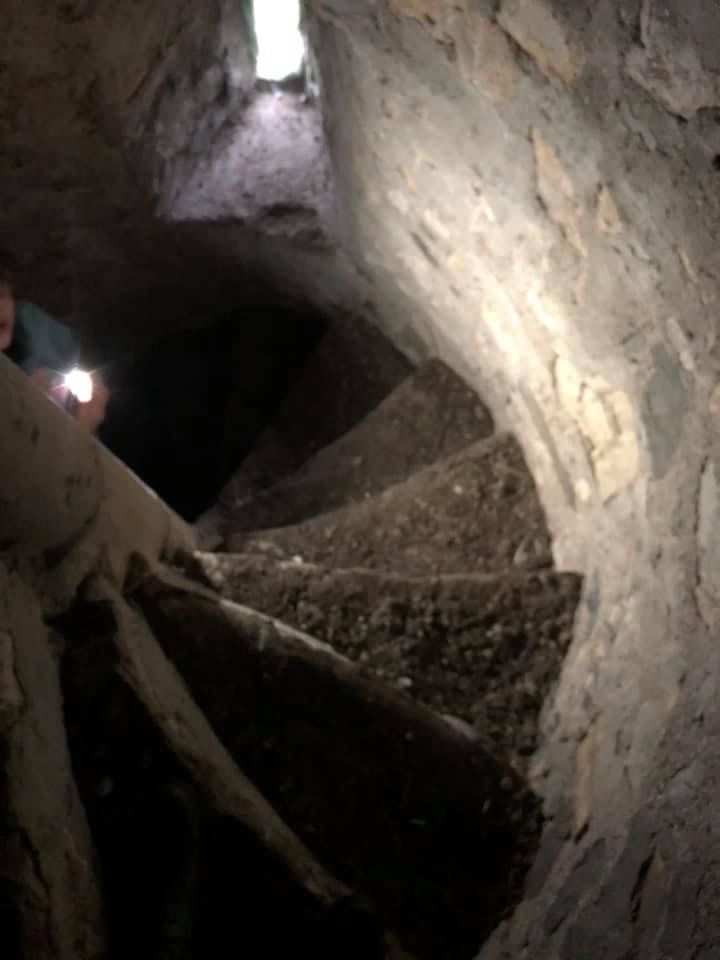 As of yet we have no electricity or running water in Holly House so any work we do has to be done using the most basic of methods.
Here’s how the tower stairwell looked before we started work this morning. 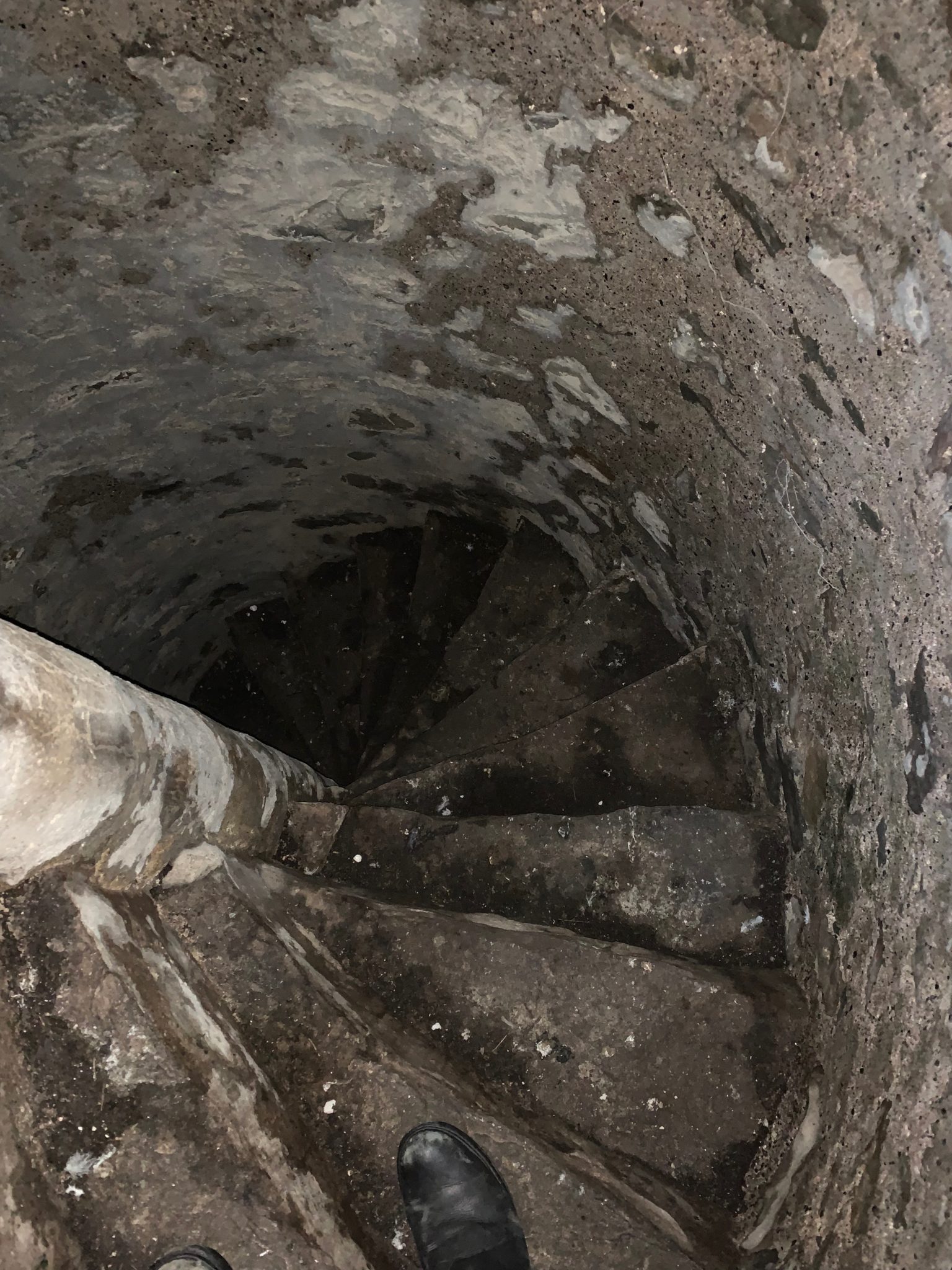 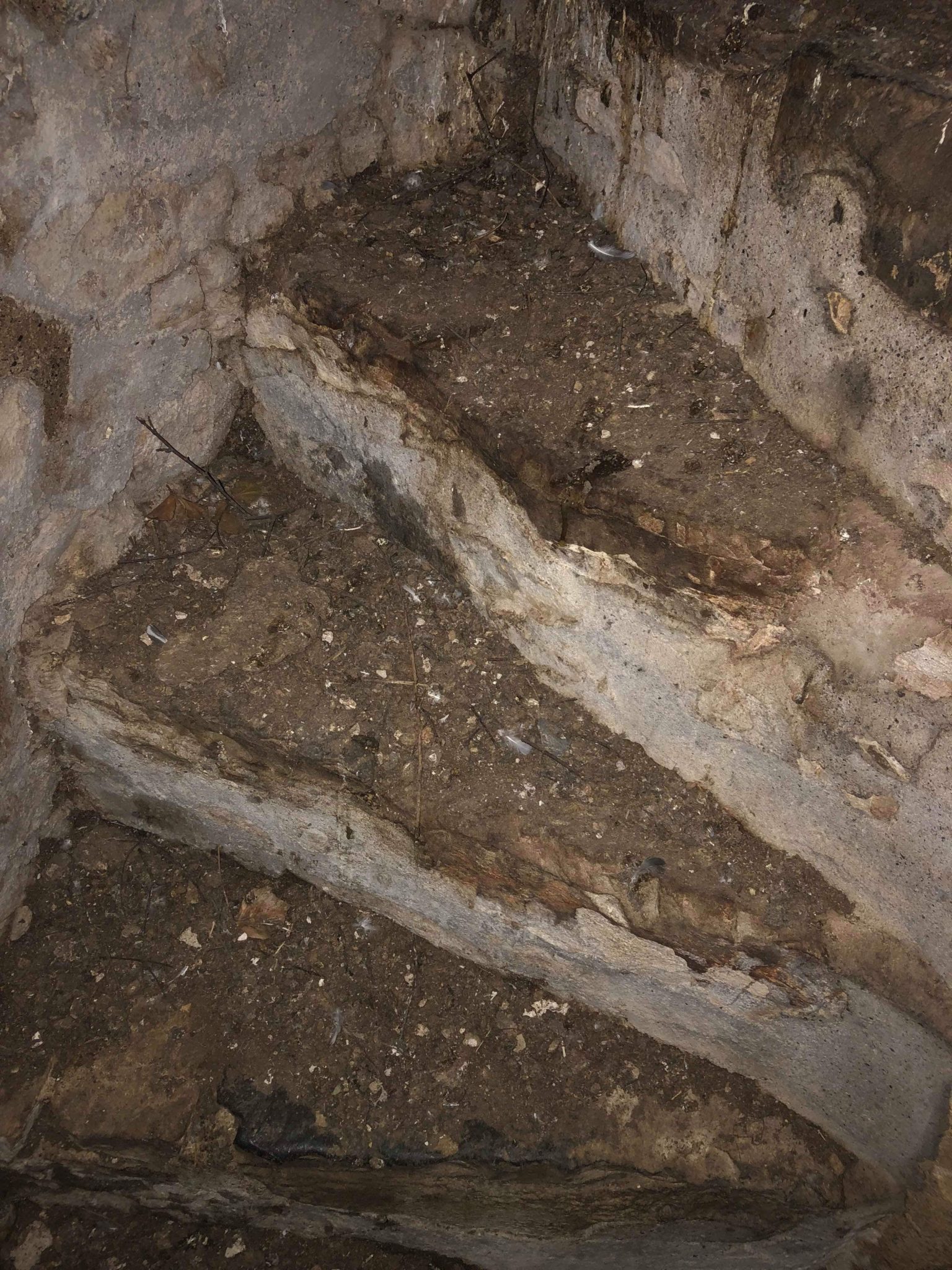 With very limited light in the stairwell we relied on the small battlement windows to help us see, no industrial cleaners were used or chemicals and Mr FD relied on getting the job done using a shovel, a small hard hand brush and some rubble bags to transport it down the stairs as it was scooped up.

It seemed like the perfect time to do it as the pigeons that had hatched a few months ago were now able to fly off out of the tower when shooed away. Below is how the pigeons looked last month.. 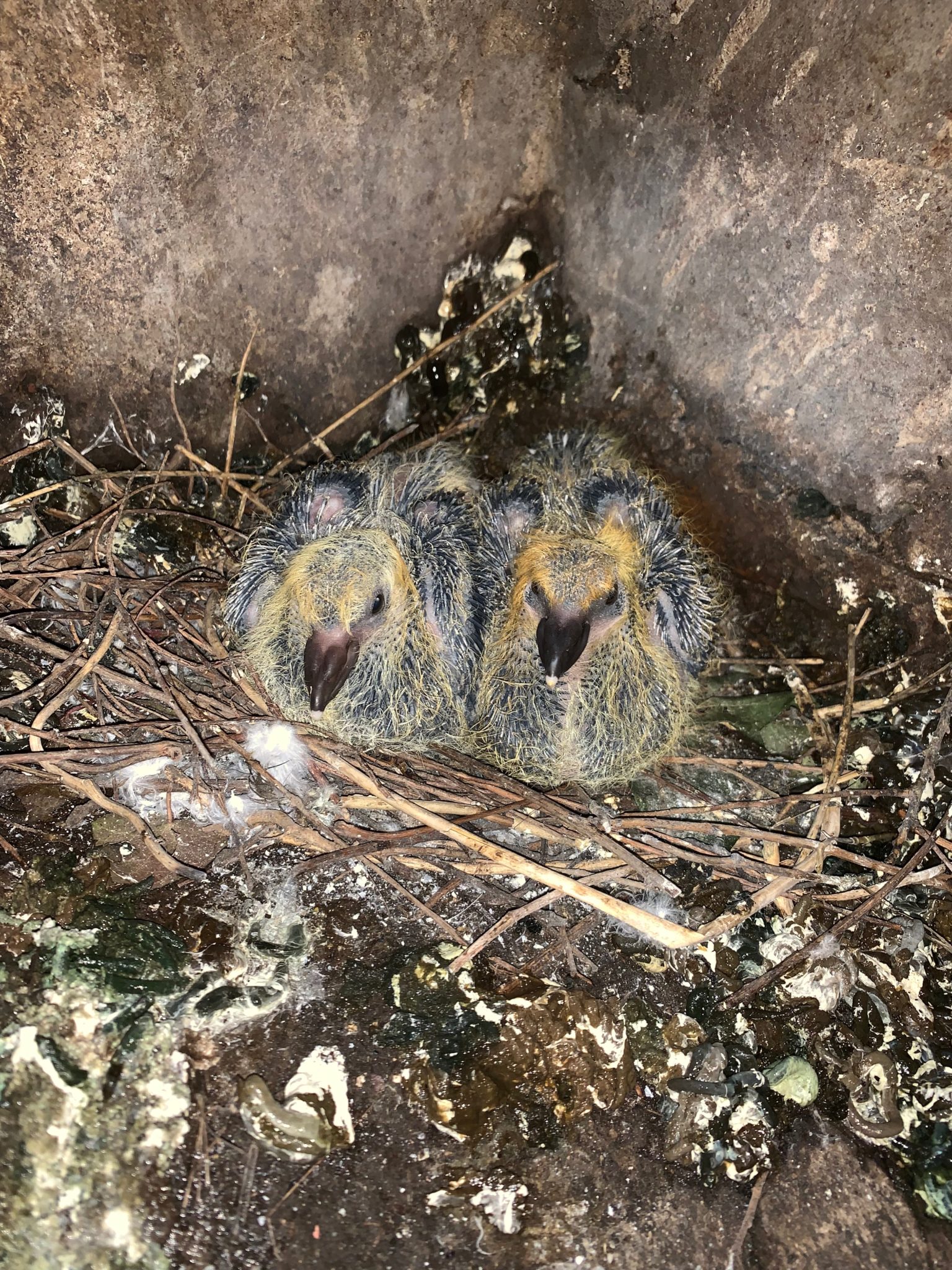 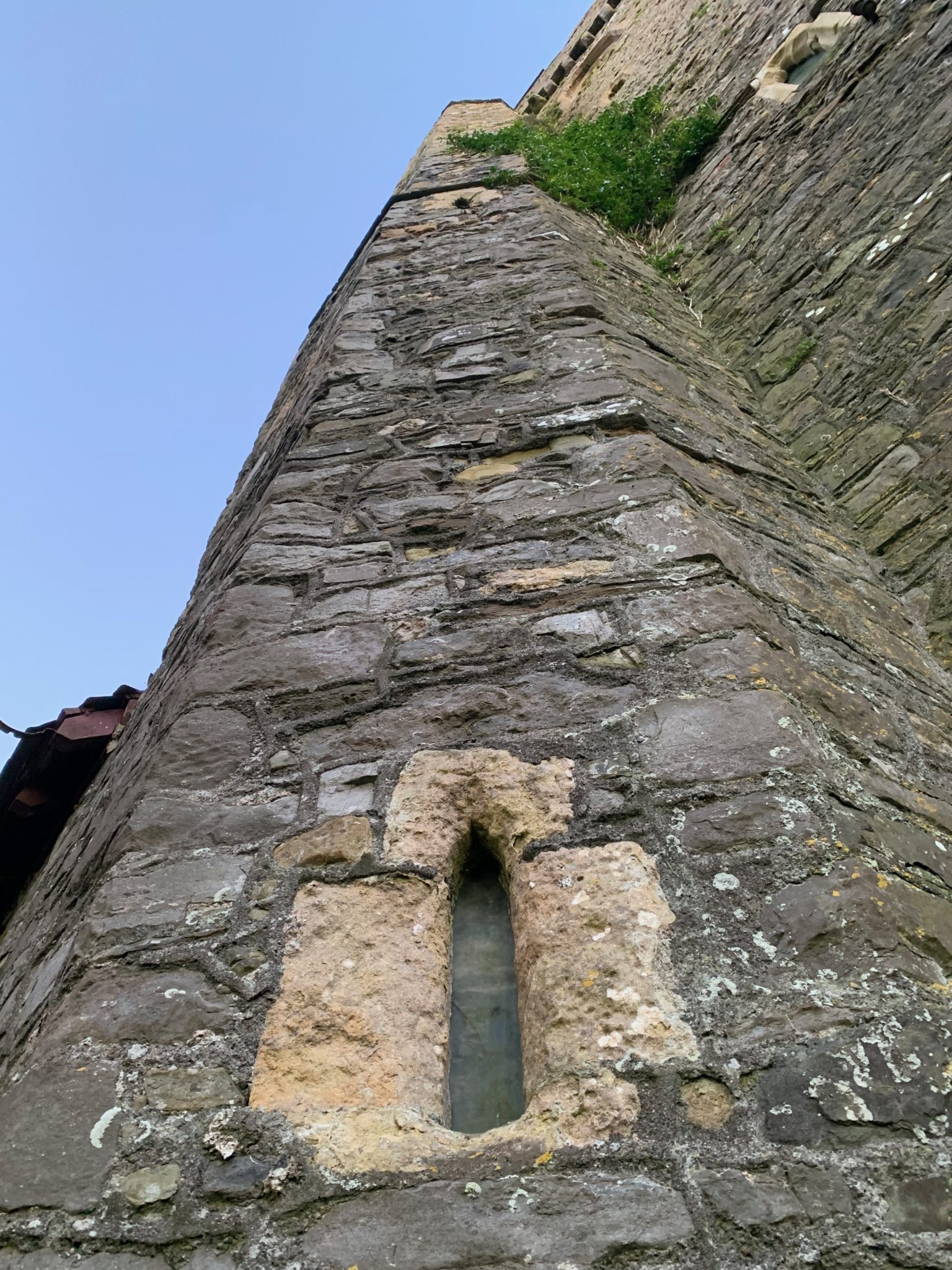 Our main objective for today was to clear the tower stairwell.
We are a bit hesitant to start on any of the rooms given our little knowledge of the safety of the floors or deterioation of the floors below the guano. We have a bell specialist coming in a few weeks who will be able to advise us on safety measures that we may be able to be take ourselves as we carry out works and to get a quote for the lowering of the bells. The lowering of the bells is a specialist job and because the wooden structure that houses the bells is built around the bells it means they cannot simply be lowered as they will not fit through the casing which is supporting them. (see pics below of the tower floors) 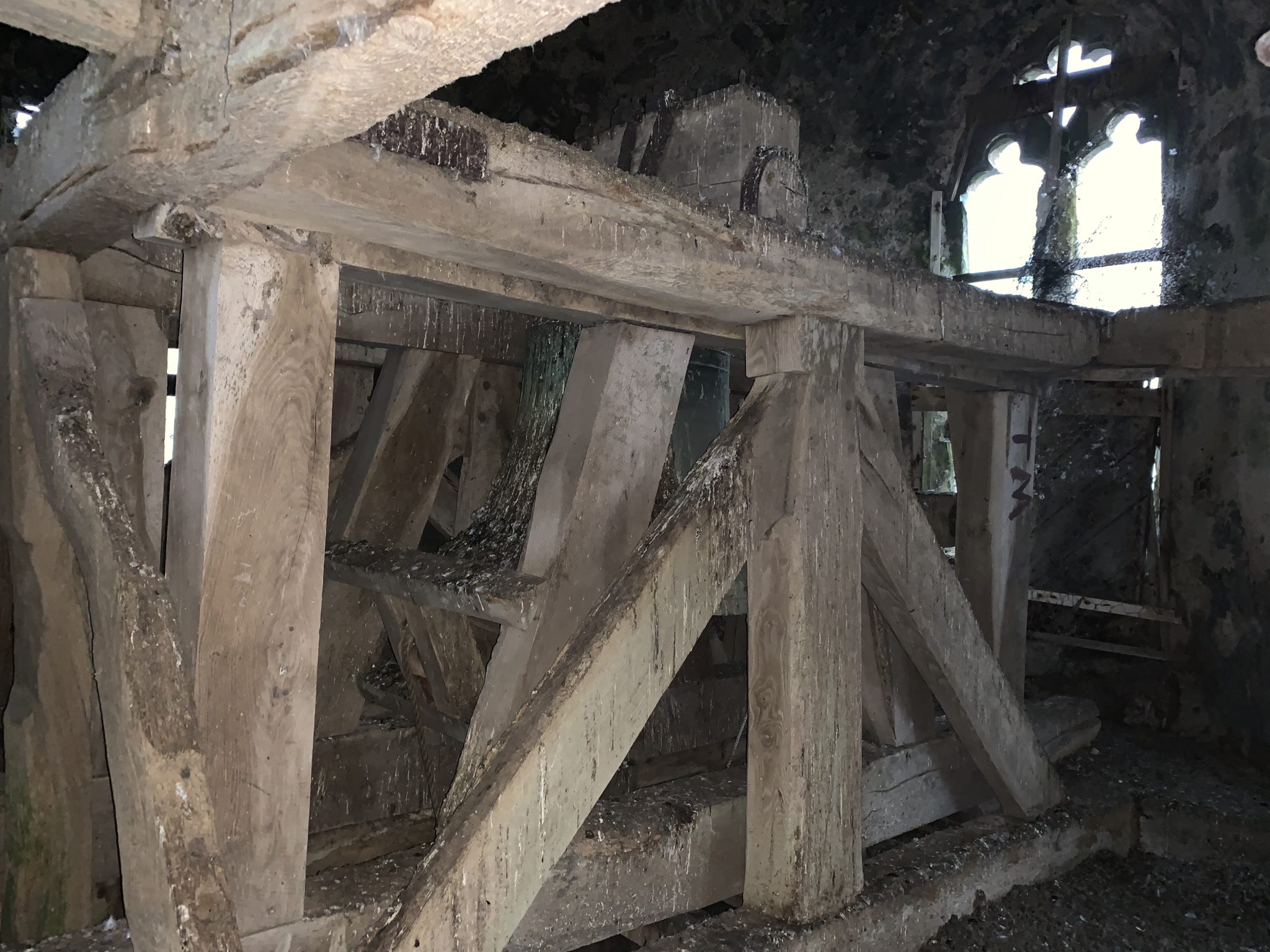 However there is a stone ledge that runs around the rooms so we can access the windows to net them up to deter the pigeons from reentering the tower. 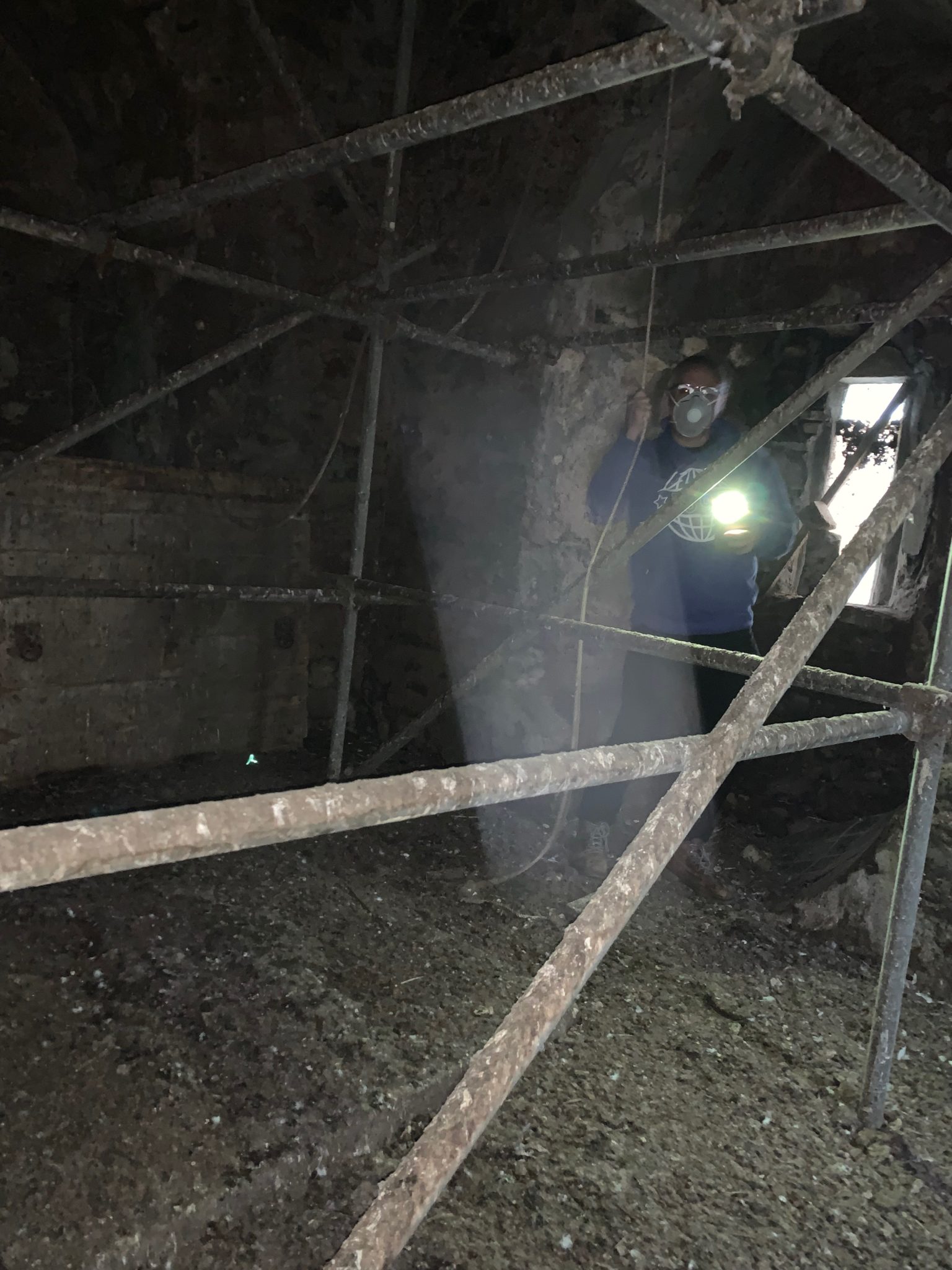 But for today we completed the mamouth task of clearing out the stairwell to make the access to the floors a little more pleasant and the climb to the top of the tower a safe and dry under foot one…check out how it looks now!!! 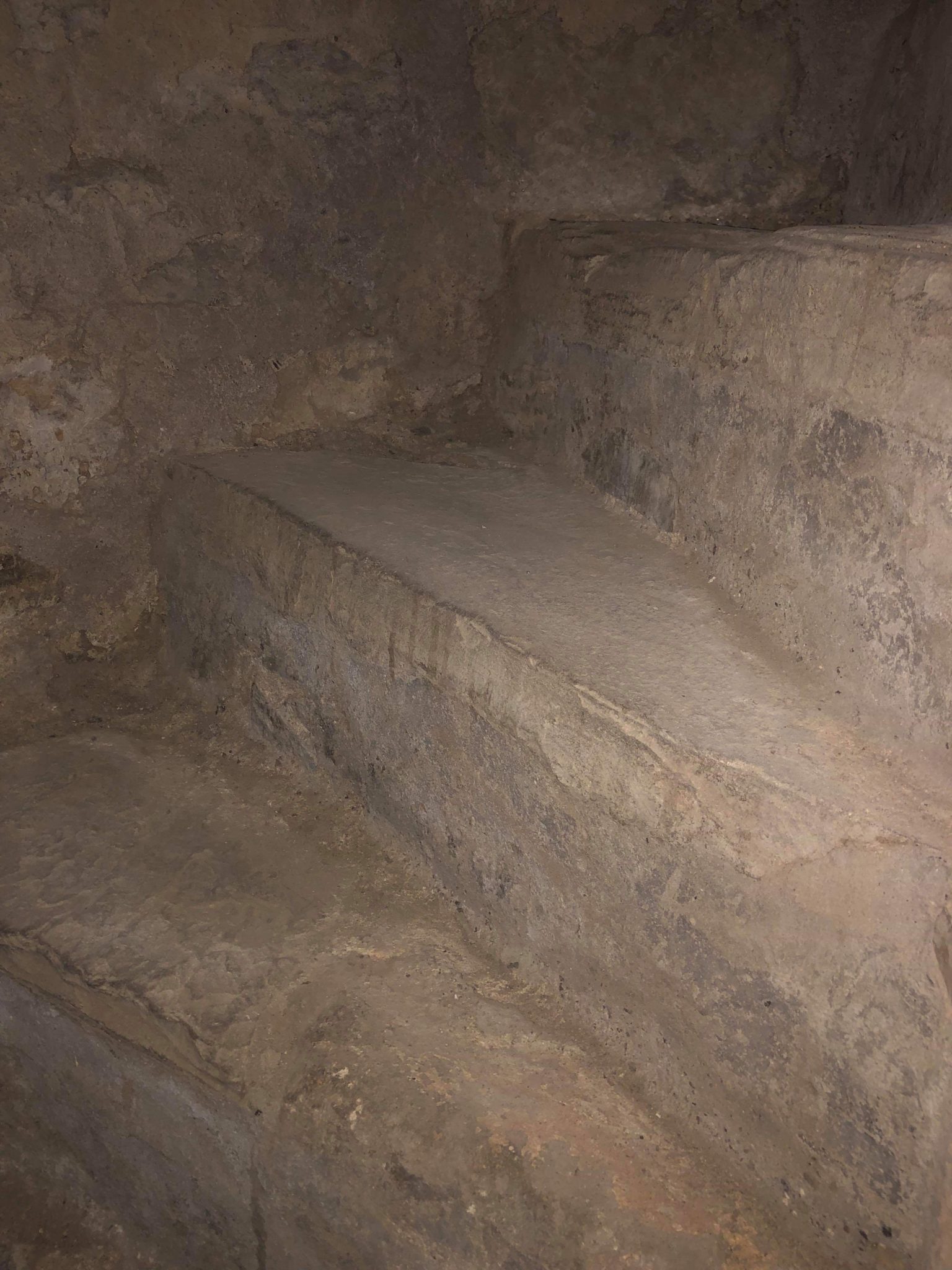 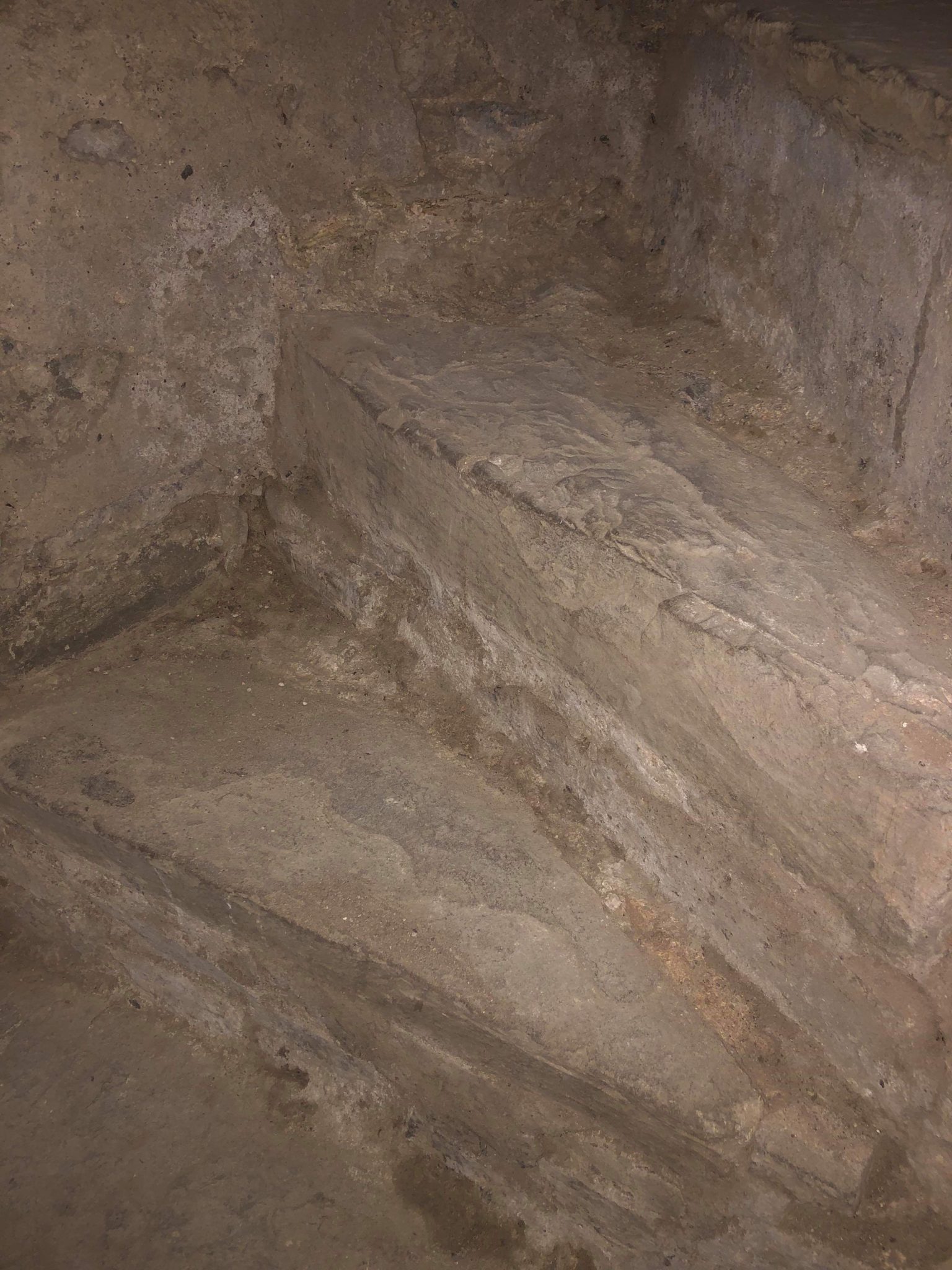 How incredible does it look! 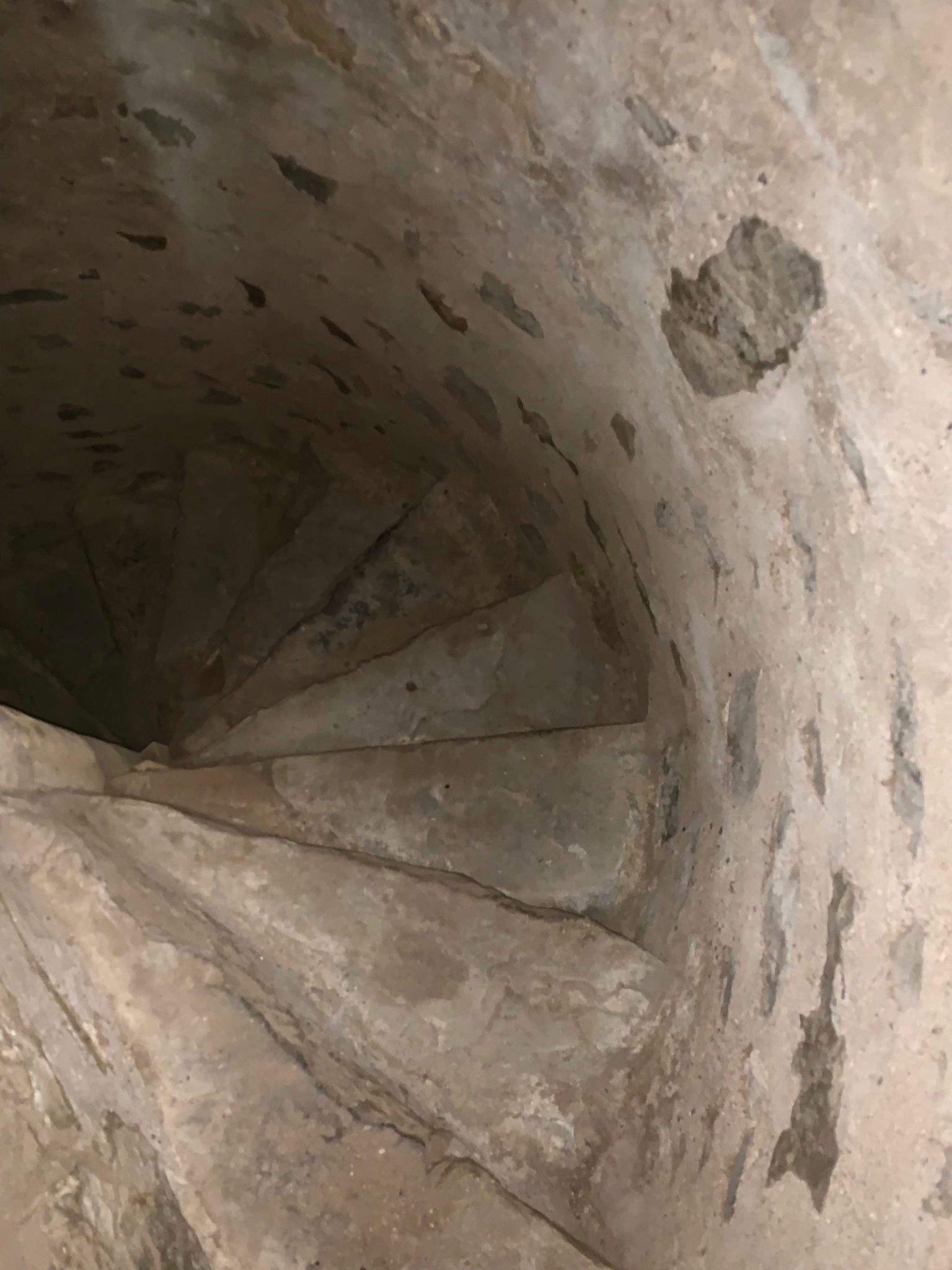 We’ve still a long way to go but as each job gets done we are another step towards achieving our dream. as we jump through hoops and wait on timelines, surveys, historical and conservation permissions we can take joy in the clean up of Holly House as we endeavour to bring it up to a beautiful and loved building once more… 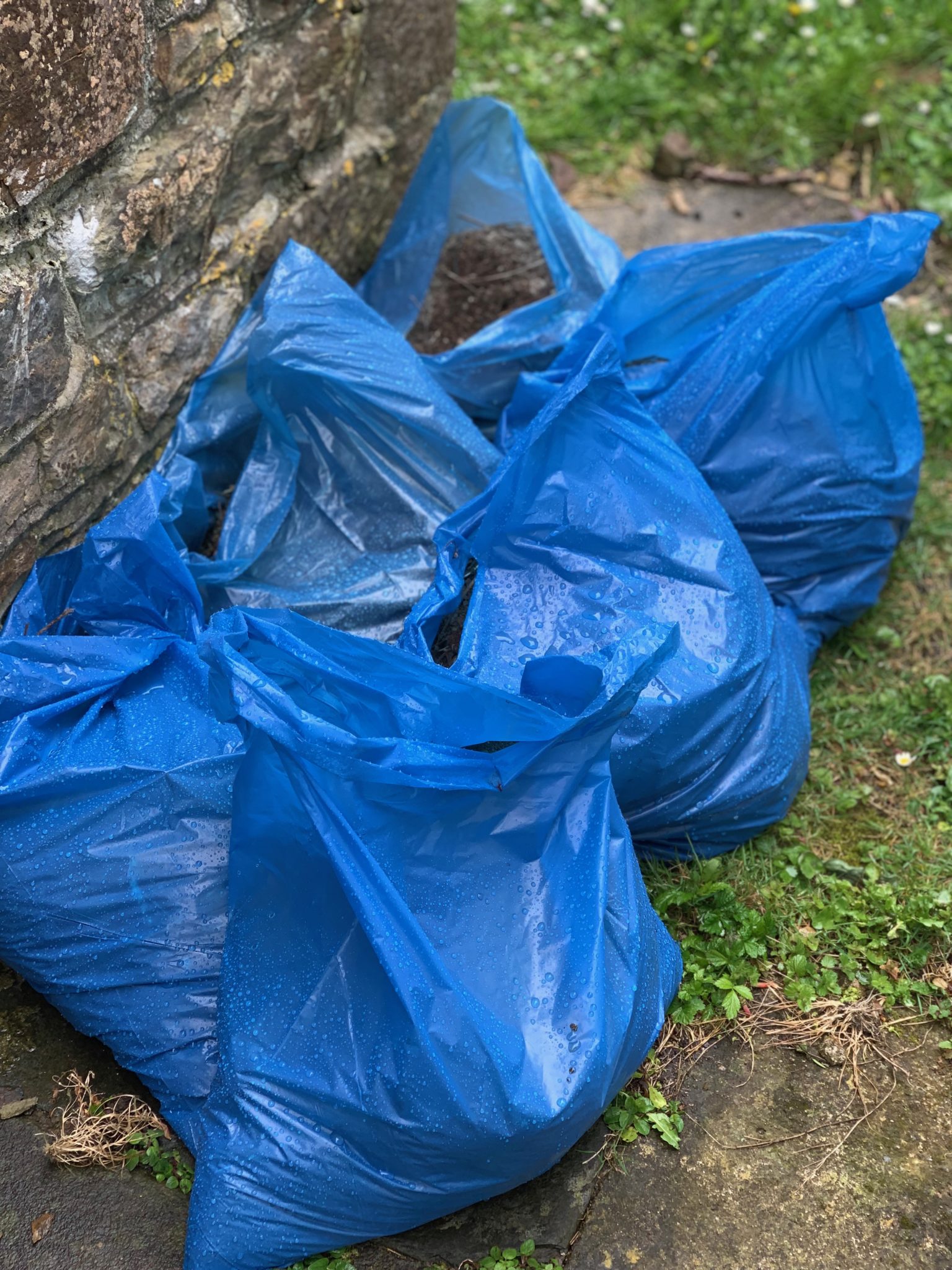 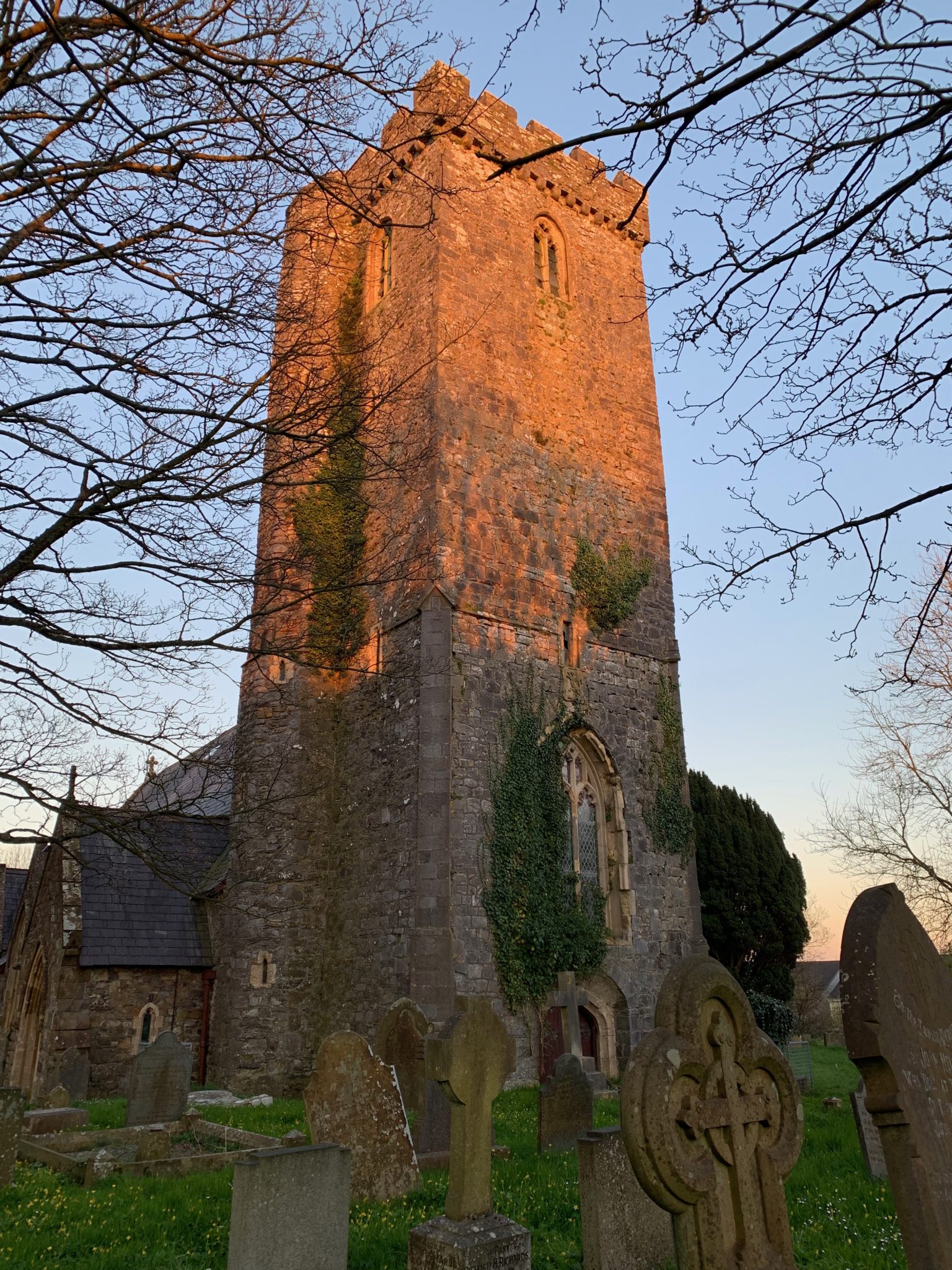 The View From Holly House

Standing and looking is a good enough reward for a