We decided to have our own bush tucker trials with tuna filled witchety grubs, meal worms, jungle ants, wallaby willies, fish eyes & kangaroo balls all washed down with a cockroach shakes & piranha shakes. We huddle around a yummy chocolate jungle campfire and embarked on some disgusting bug challenges. At the end we crowned our king of the jungle….

Here’s what we did..

We started the day with a jungle trial breakfast, cockroach smoothie (porridge with chocolate sprinkles) and fish eyeballs (melon balls with a raisin iris and jam juice)

Then I set about creating our jungle table with all manner of delights..

I made the serving cloth by wrapping a bowl in tin foil and gluing a scrunched up ball of tin foil to the top. The vines were simply cut out leaves stuck to brown packaging tape.

Our Jungle menu consisted of..

I made these by laying some cling film over some shaped play dough and pouring in melted chocolate. I made two halves for each grub and once hardened i filled with tuna and used a little melted chocolate to stick together the two halves to make the drum.

Piranha smoothie, a mix of tuna and milk. Disgusting. 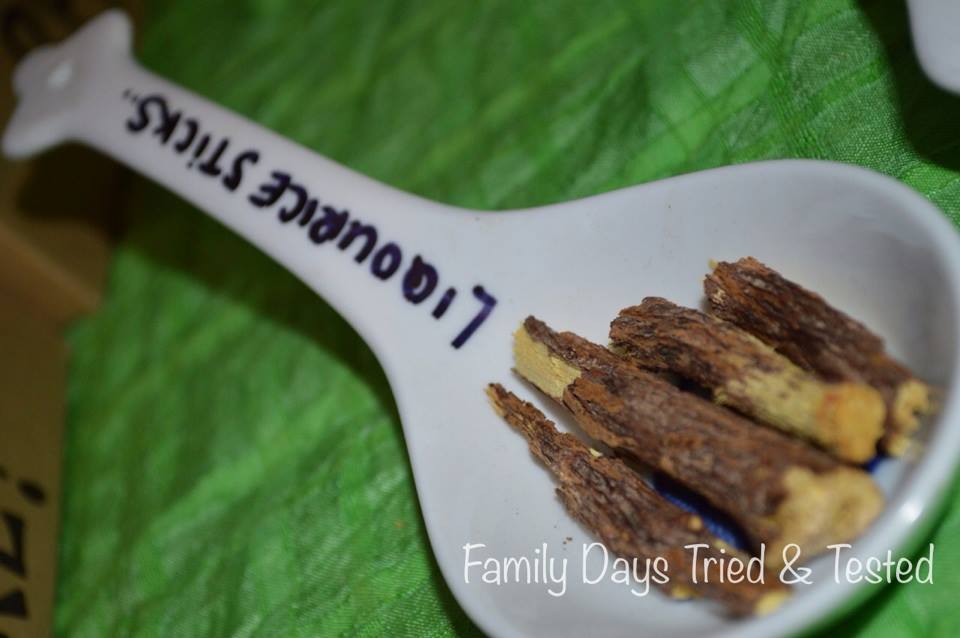 the kids put the bugs into their mouths and the winner was the one who kept the bug in for the longest.

We made feely boxes to hide our jungle stars.. Tissue paper, spaghetti and twig foliage… 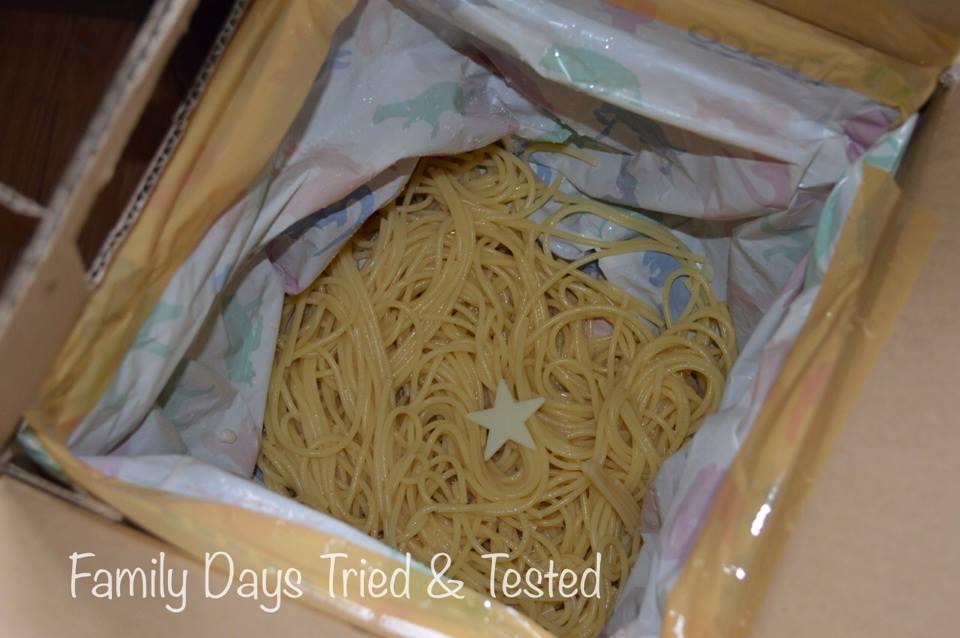 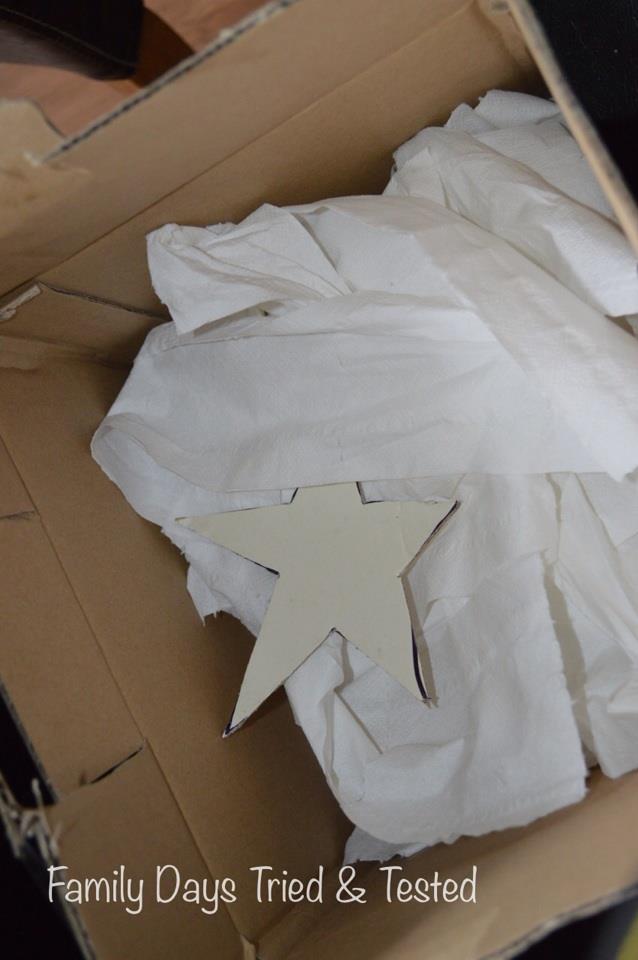 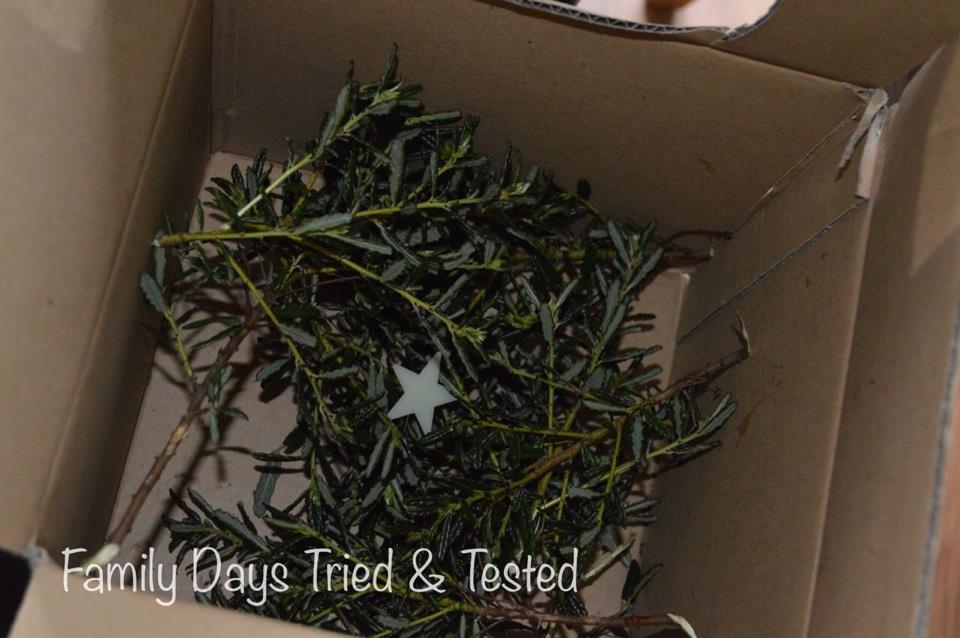 Then their star trials began…

Even the smallest members of the family dug into some jungle treats..

And we crowned him our jungle king…

If you like this then why not check out our

75+ Ways to Have Fun With Food