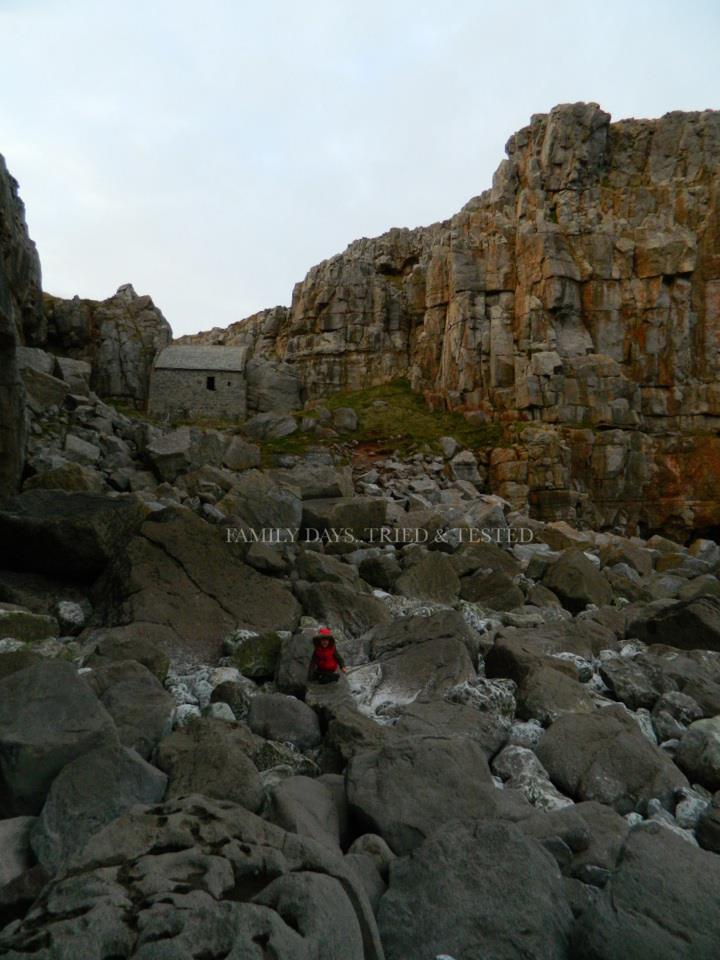 Do your kids love the BFG? Imagine the magic and excitement of stumbling over one of his coastal lairs?

St Govan’s Chapel is the most perfect place to bring to life a little bit of magic!

Located on the coastline of Pembrokeshire nestles St Govan’s Chapel, a tiny cell measuring 18 by 12 feet.
Most of it dates from the thirteenth century, but parts of it – the altar and a seat cut in the rock – are thought to be as early as the sixth century, when the saint reputedly established a hermitage here after miraculously escaping pursuit by pirates. The rock itself, so the story goes, opened and closed around him, keeping him hidden until his pursuers had gone.

It’s the perfect place for a privately adventure too…

Map details can be found Here

Here’s how it looks.. 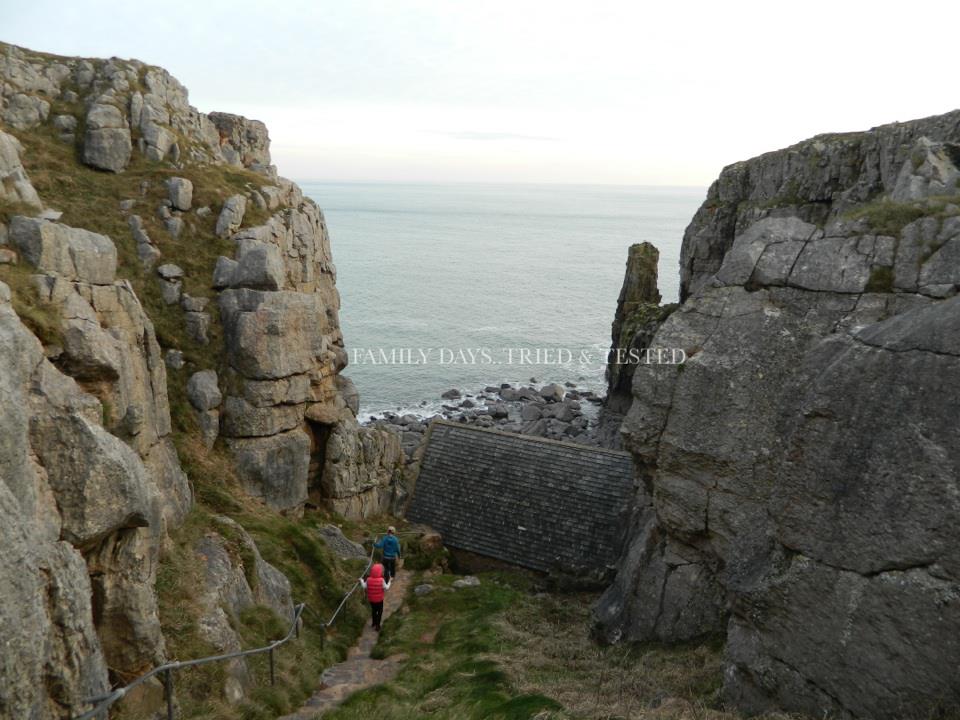 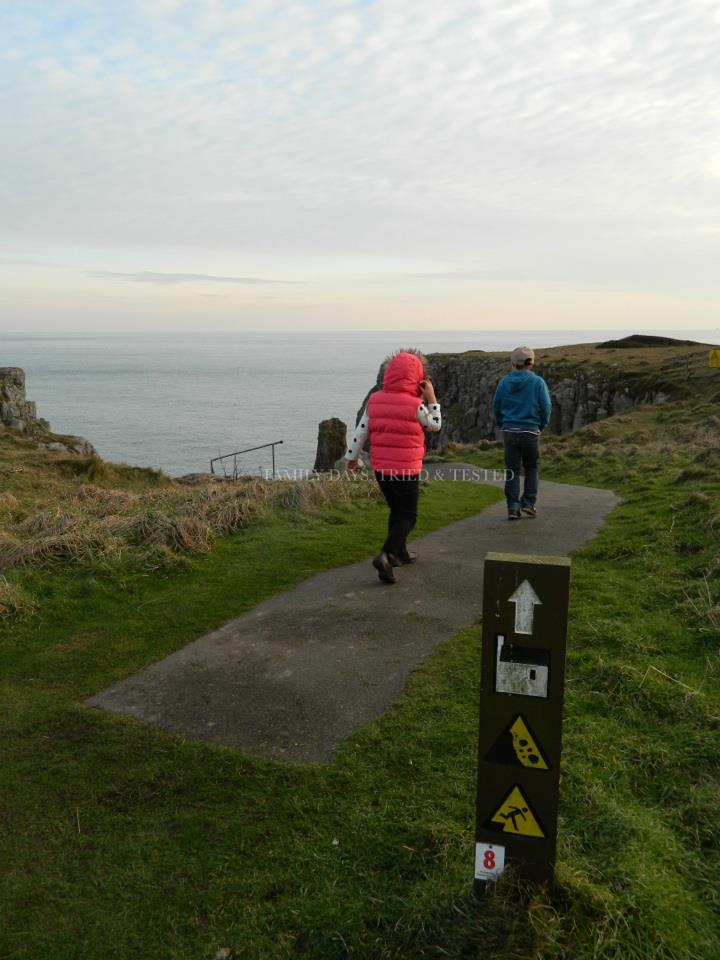 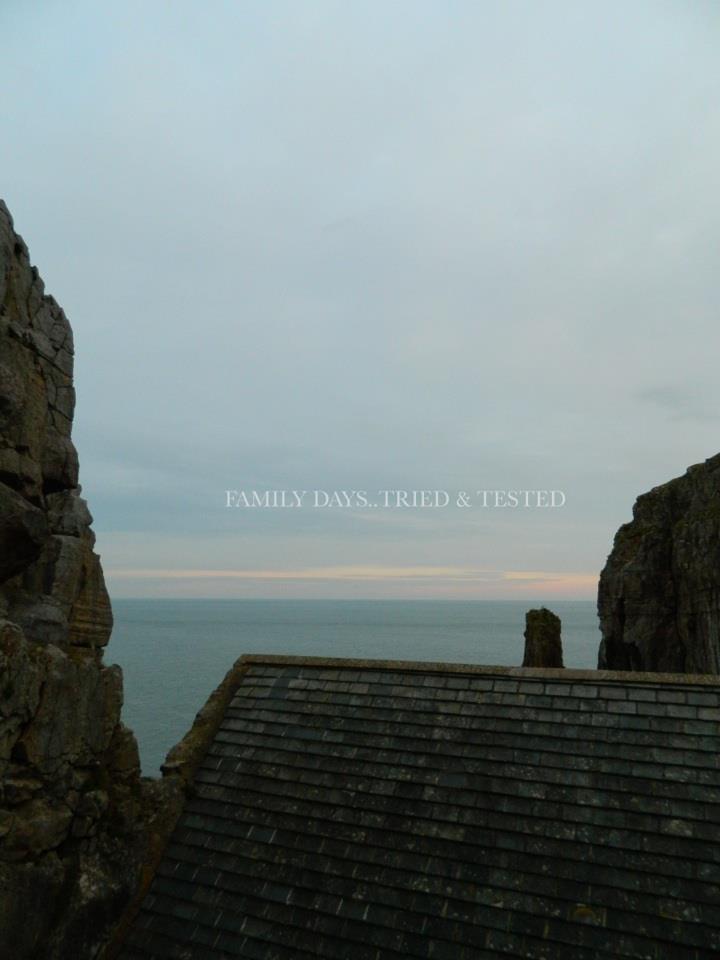 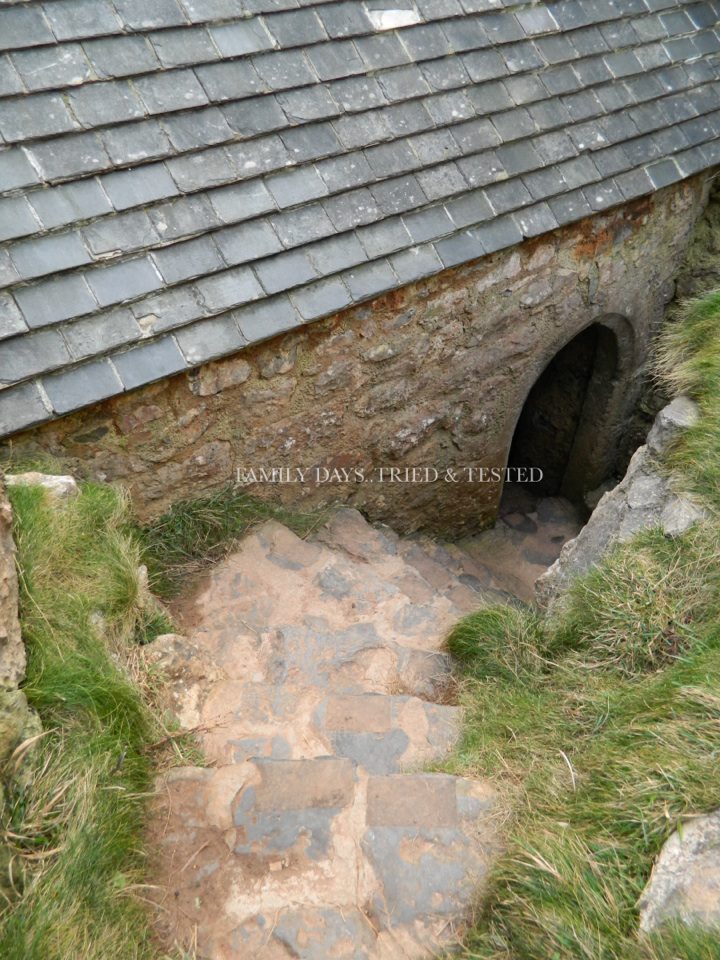 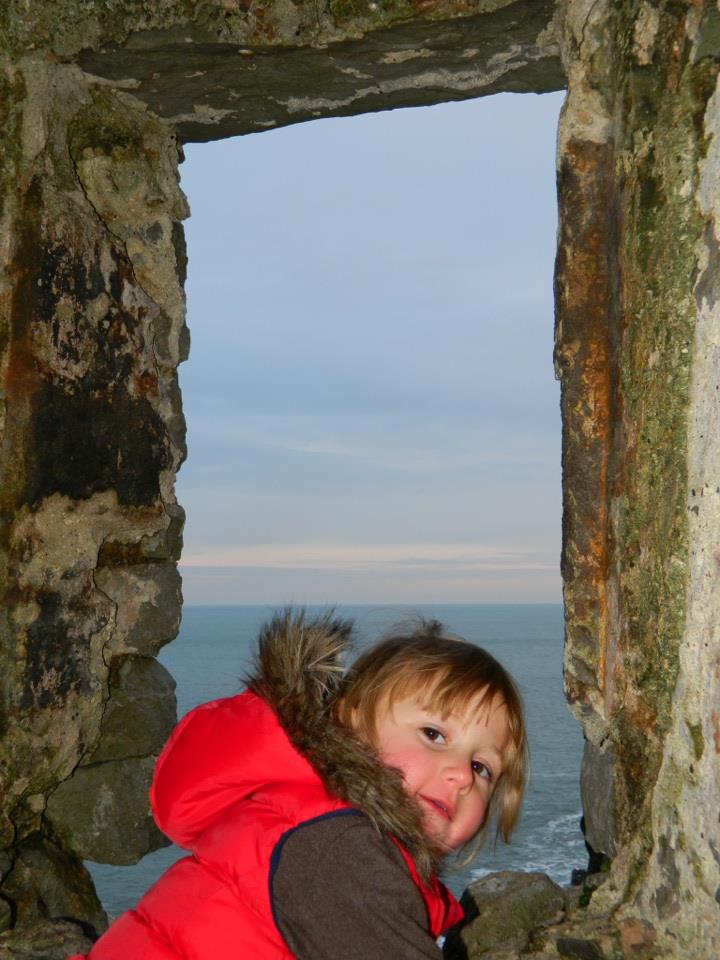 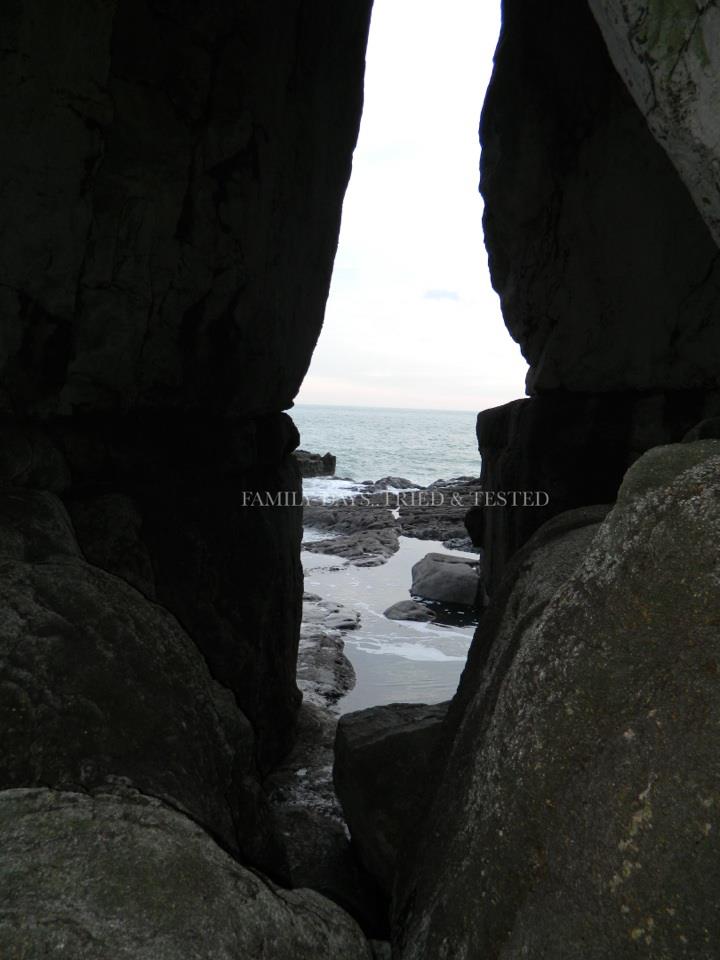 Dragon Hunting in The Woods