You are here: Home / Mummy Musings / Being A Mum Can Be Lonely 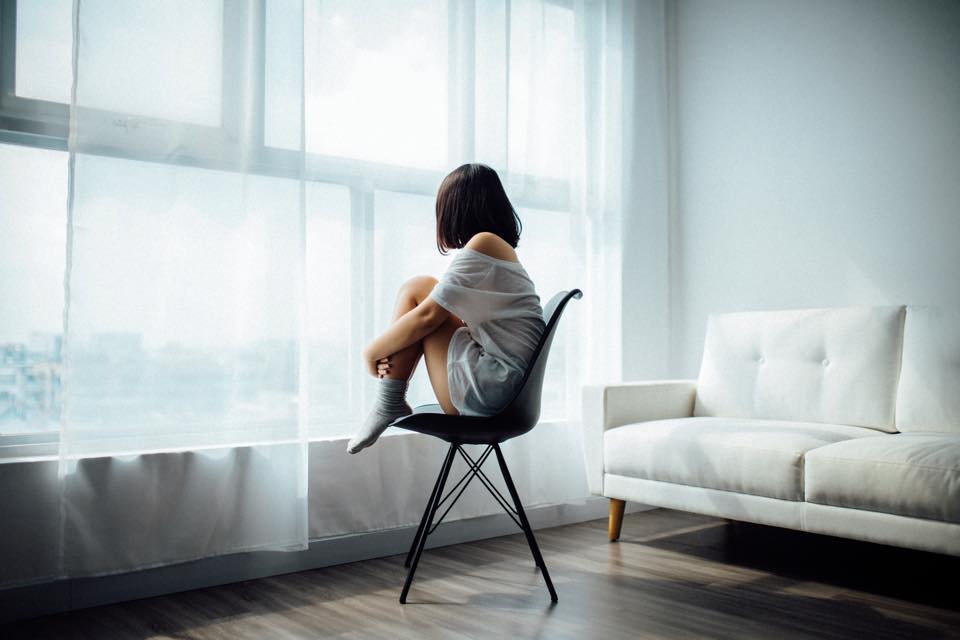 Being a mum can be lonely.
I have a wave of sadness come over me as I realise I’m back to not having any other adult interaction now my job has finished.
I’m back to solely being a mum.
When you’re not comfortable with immersing yourself into ‘social mummy’ situations, and you find it hard to strike up any lasting conversations, it can be hard.
Throwing yourself out of your comfort zone can be excruciating.

It’s never a case of wanting to be the ‘popular kid’. I think it’s purely a case of wanting to feel you are able to fit in comfortably if you want to and wanting just to be one of the crowd with ease.
Not full force, but just enough to give you a confidence that you can.

I felt like one of the crowd at work. So I’m not quite sure why I can’t apply that same ability to being one of the mums. 🤔
I find it’s not that I don’t want to be social on occasion, but rather a case of the mum interaction being overwhelming scary. That leads you to avoid it which in turn makes you feel crap that you’re left lonely as a result of your own social fears. 🙁 Working was a very different social situation.

I don’t have a fear that other mothers would judge me as a mum. That’s certainly not the case because as a mum I’m quite happy that I’m doing OK. We’re all doing OK. I just don’t feel accepted into the circles. I feel like I’m always sat on the sidelines unable to jump in.
I feel like people don’t accept me because of my inability to throw myself in.
I feel excluded because people think I don’t want to be included so I never get approached. I’m not one of ‘the mums’ and I don’t think I ever will be.

Just because there’s a likelihood that I would run a mile from being invited into ‘mum circles’ doesn’t mean that I wouldn’t like to be.
I shy away from interaction rather than attempt it and fail. I stand quietly cringing when I wait for the kids at the end of the day.
I’m my own worst enemy. I know that.

And when I do try I then feel overshadowed by those that are comfy. I feel I become second best in the conversation and I retreat so I’m not infringing on a relationship that others have already formed.
I feel like a familiar stranger; looking in from the outside.

I don’t crave to be part of it but I do beat myself up over my failure to involve myself.
How can you feel that you are enough to those that love you but not worthy to those who don’t?
It shouldn’t matter, but it does.
I don’t know, maybe I need to pull my socks up.
But, due to my own social anxieties, being a mother is lonely.

Sharing The Sunrise With My Mum