You are here: Home / Seasonal / A Day Full Of April Fools Pranks 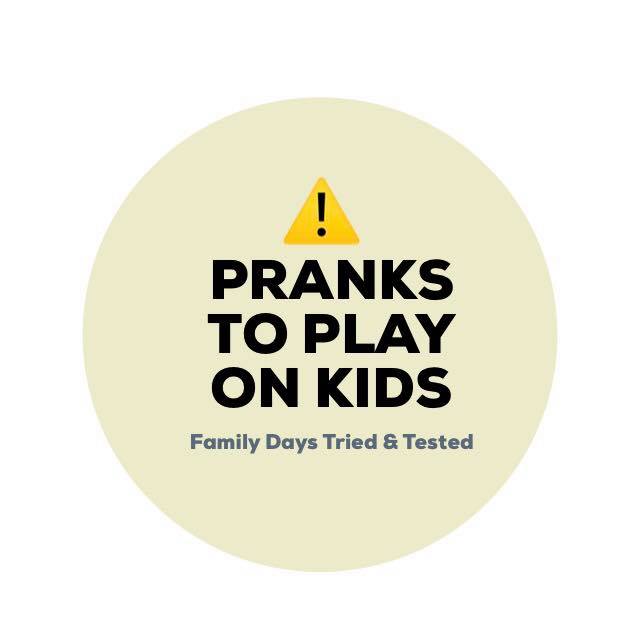 Here’s what I did…

I used a pin to pre slice a banana so that when it was peeled the kids would discover it was sliced..

I stuck googly eyes to the food in the fridge… 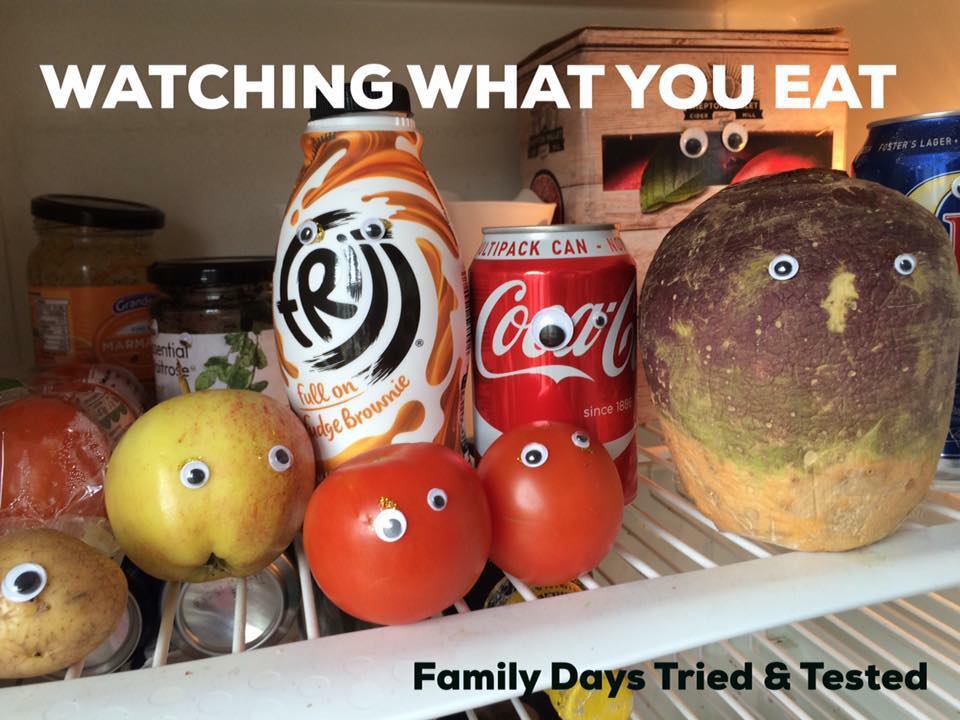 I served up an undrinkable glass of milk. I put a little milk into a glass with a straw in it and placed it into the freezer, once frozen I topped it up with milk.

you could try a deceptive breakfast! 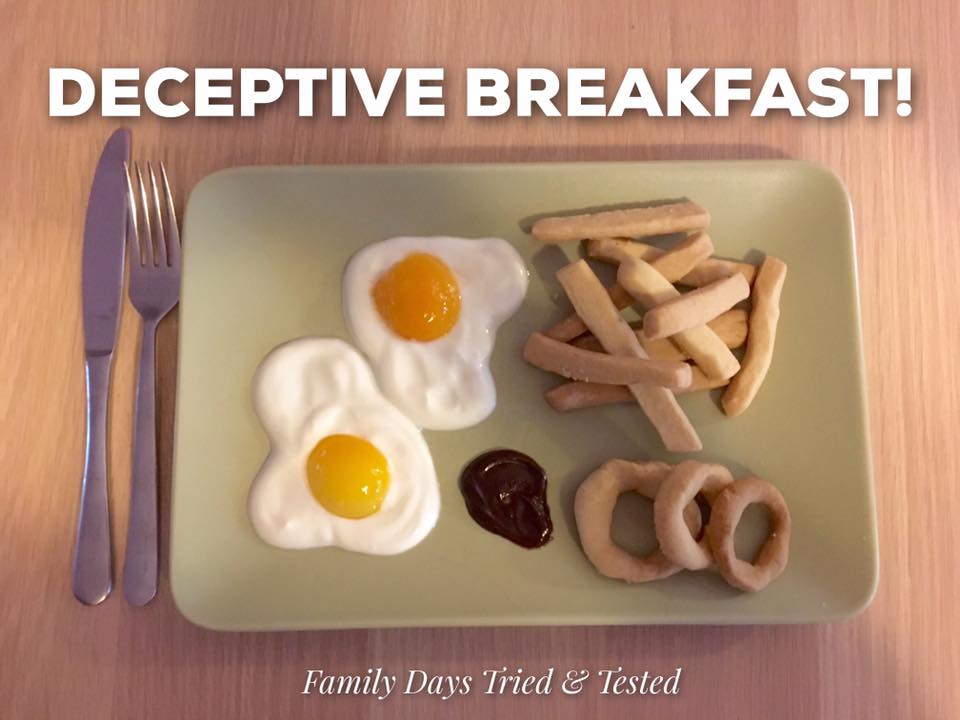 I looked on google images for a ‘cracked screen’ photo and saved it to the camera roll. Shortly after the kids had played a game on it I reprimanded them for my broken screen.

I got caught out by an 11 year old prankster… 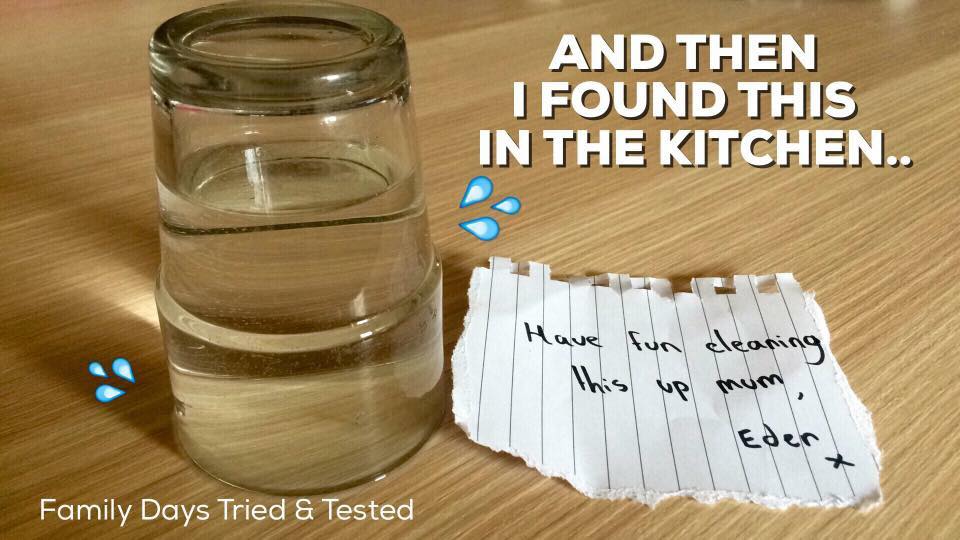 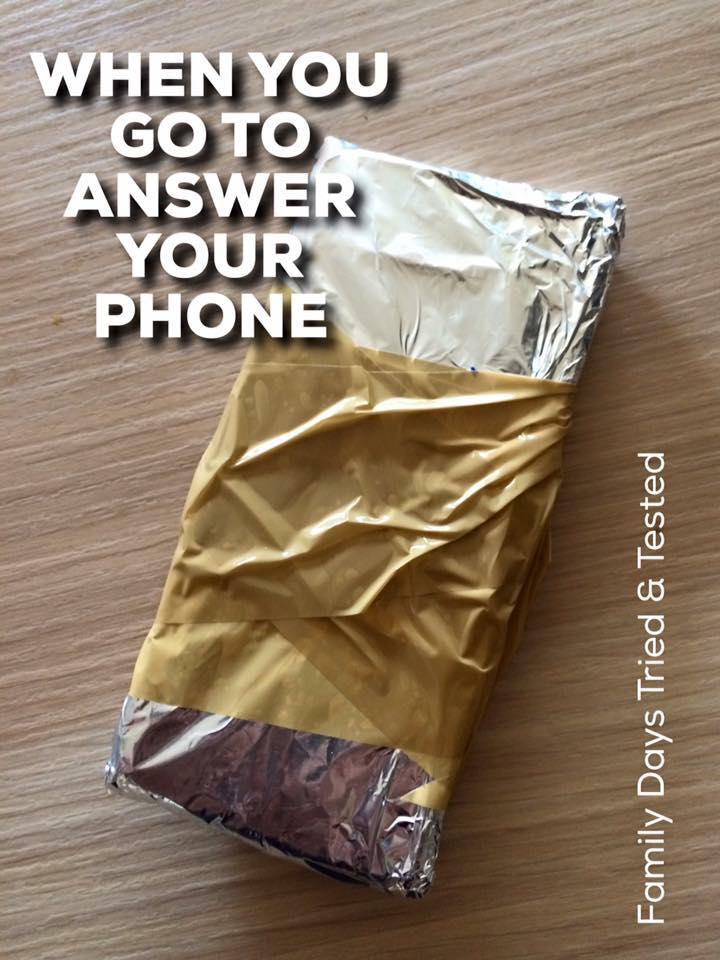 I used a syringe to fill a marshmallow with red food dye, when they bit into it there mouth turned red… Be warned this can be messy!

I placed a fake spider in the toilet.

We to soaked toilet roll tubes under water and then rolled it between our hands to form a poo shape & left it on the toilet seat..

I blew balloons up and tucked them in their pillows.

I dished up a dinner before I cooked everyone else’s…. Eden tucked in and ate half of it before asking if it was supposed to be raw, lol.

I put baby oil on the door handle.

Somebody covered the soap in clear nail varnish… 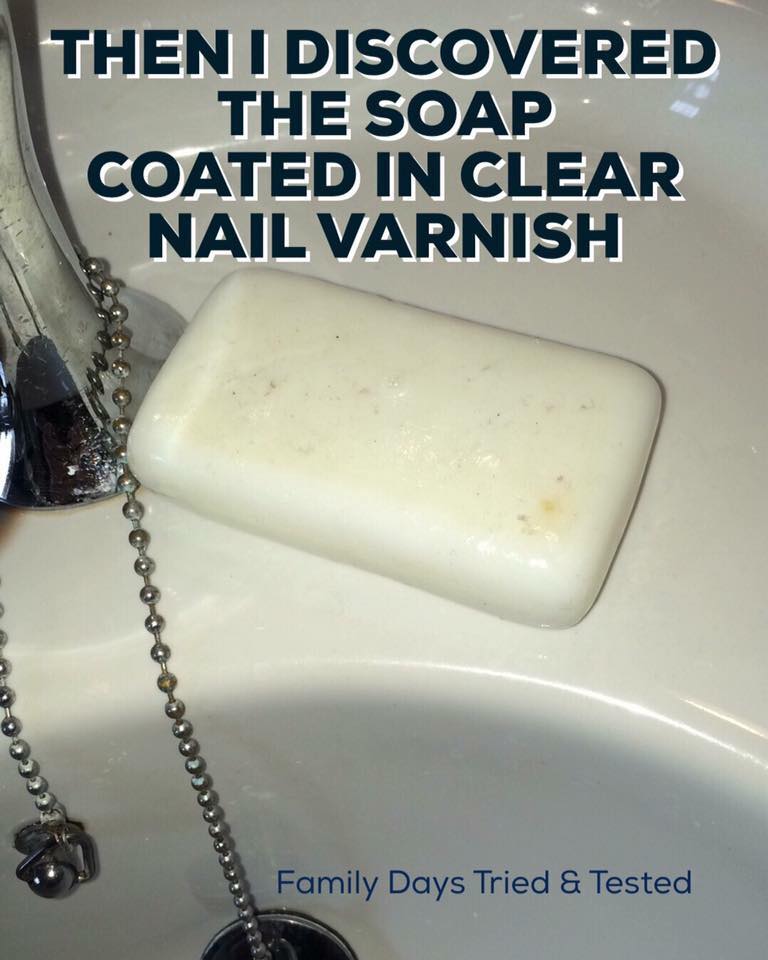 using the art of illusion we attempted to levitate (we placed a patch of water on the floor, stepped away from it & took a picture) 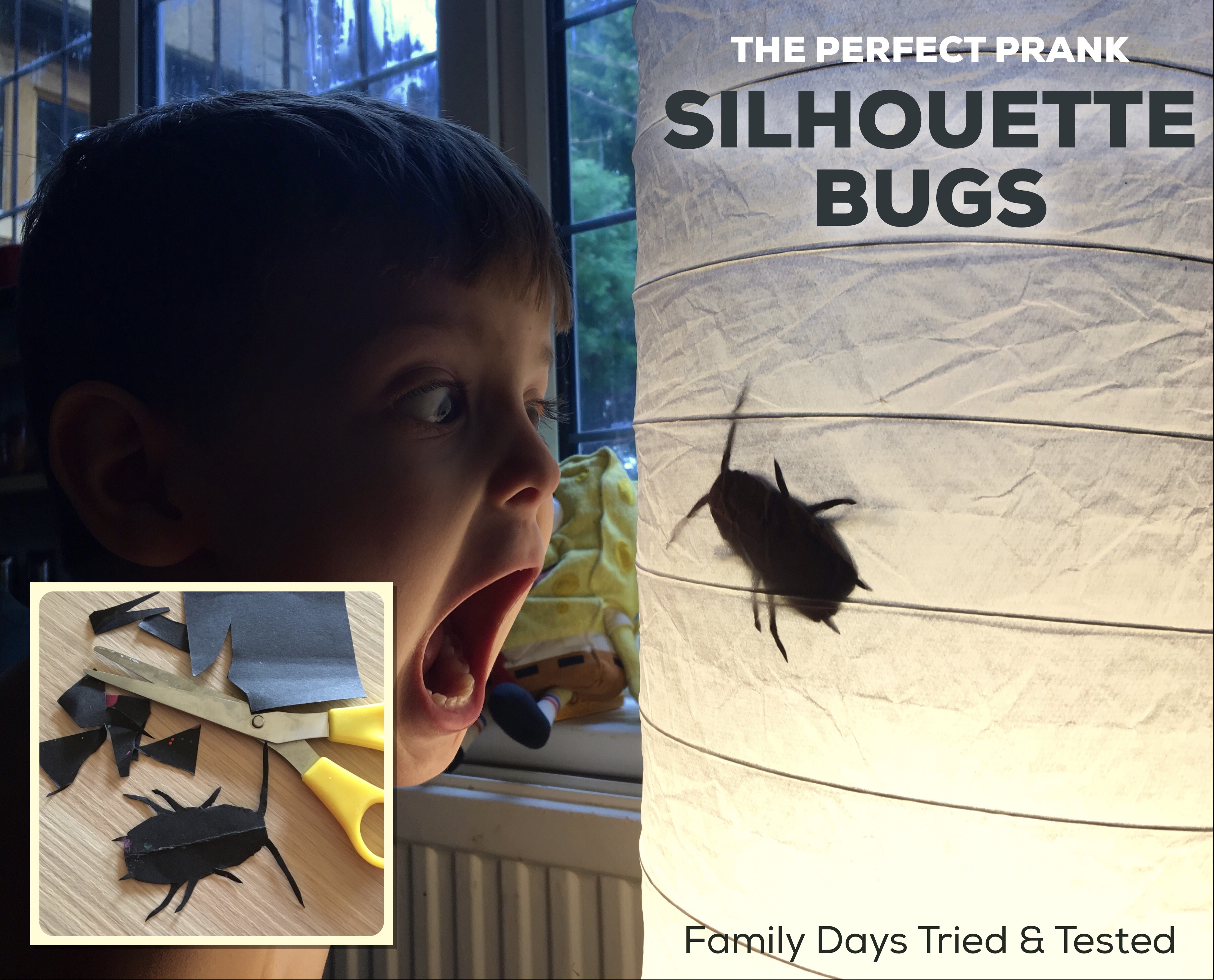 My last prank of the day, a slight adjustment on the clock & I may get an extra hour to myself tonight and let them know in the morning

Put jokes in their lunch boxes

Take a peek at our other

We had lots of fun pranking each other…

To follow more of our daily, frugal & fun memory making activities & adventures during a childhood that’s fleeting you can find us on

whatever you decide to do for April Fools day always remember that once you start pranking you’ll never be safe yourself again….