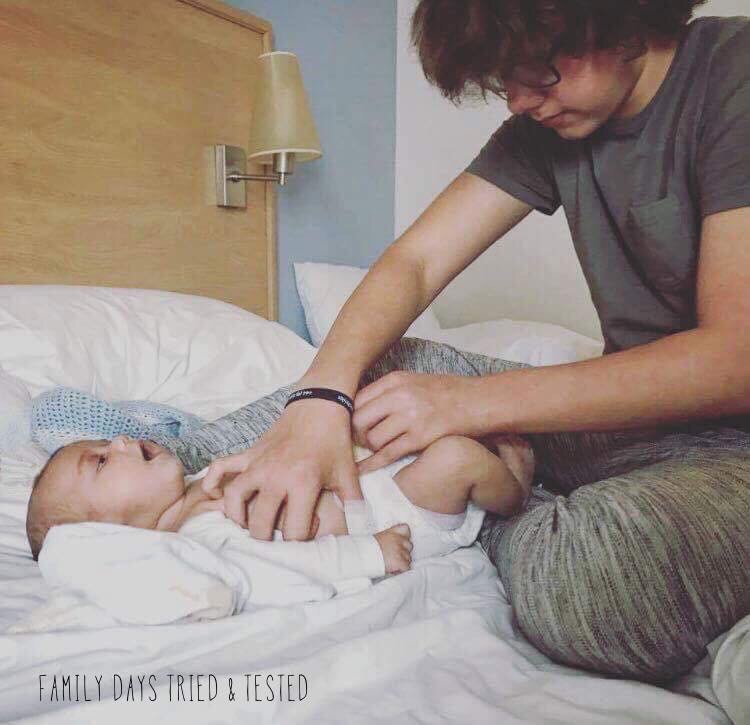 He exudes a teenage aroma.

He gets immersed in video games.

He doesn’t understand the concept of the washing basket.

He exists in a room full of lost glasses, cups, plates and bowls.

He grazes at 1am, probably again at 2am and then denies it.

He won’t wear a coat.

Or tuck in his shirt.

He can be a right toe rag.

He can drive me completely insane.

He often makes me question my parenting.

He wars with his siblings.

He makes me get my hair off often.

He’s lack lustre in making his bed or opening his window.

And awful at emptying the dishwasher.

He gives me the run for my money in an argument.
He’s a teenager.

He’s a strange breed.
He’s also caring, thoughtful, empathetic, compassionate and kind.
He makes a good cup of tea and can change a nappy.
He’s still a lad but will be a beautiful father if he chooses to be.
He is my baby and always will be no matter how tall he grows.
He’s a teenager and he drives me wild.
13.

Tell Tale Signs You Have a Teenager